LUCKNOW, India (Reuters) – Police in India have summoned Twitter’s top official in the country to answer allegations that the US firm did not stop the spread of a video that allegedly spread “hate and enmity”, according to an official police notice seen by Reuters. The controversy comes when India’s federal government has locked horns with Twitter over non-compliance with certain federal rules, raising concerns that the platform may no more enjoy protection against user-generated content. In a notice dated Thursday, Ghaziabad police wrote to Twitter India head Manish Maheshwari to appear before officials within seven days of the receipt of the summons. “Some people used their Twitter handles to spread hatred and enmity in the society and Twitter did not take cognisance,” said the notice, which was reviewed by Reuters. The case against Twitter and others levels allegations under Indian law provisions such as insulting religious beliefs and public mischief. 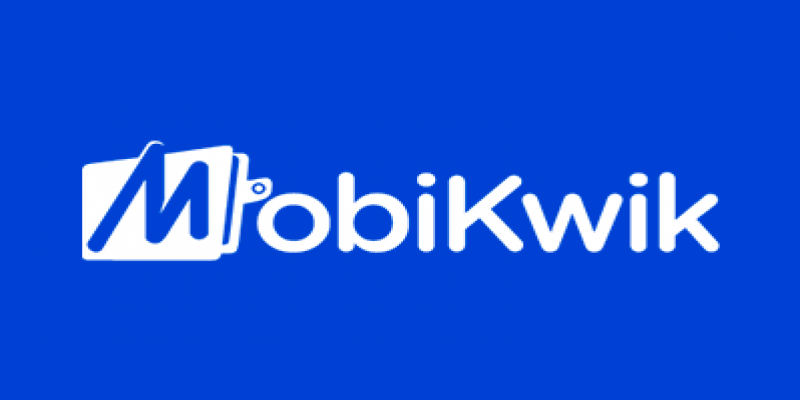 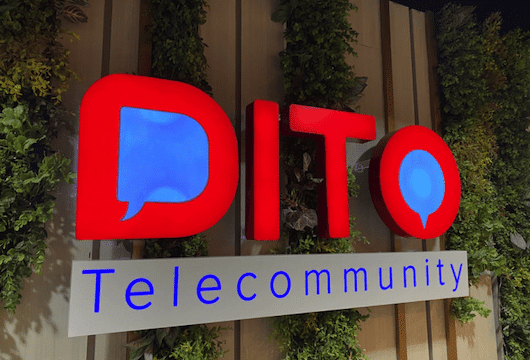 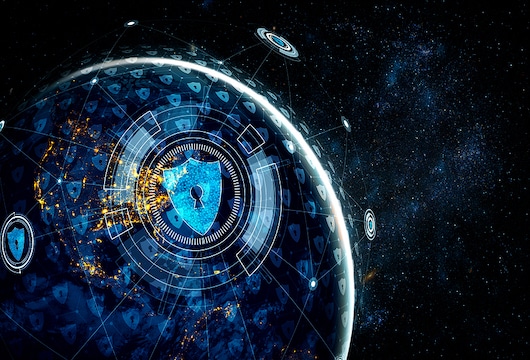 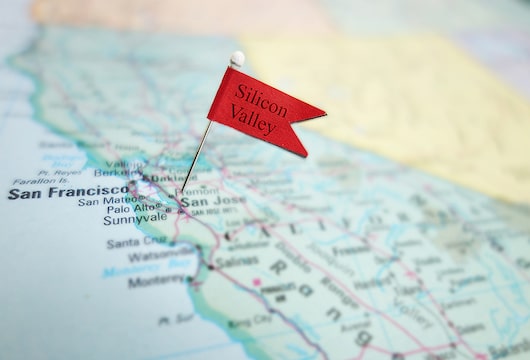 What telcos can learn from the Valley: open innovation, agile experiments 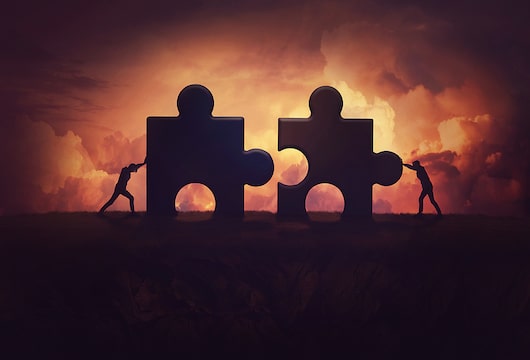