SEOUL (Reuters) – Yanolja’s gentrification of South Korean love hotels has brought the company a valuation of more than $1 billion from investors keen to capitalise on the globalisation of a novel approach to short-stay accommodation, its chief executive told Reuters. Yanolja – meaning “Hey, let’s play” – sought to dispel any stigma with its bright, modern franchised love hotels, targeting millennial couples but also budget tourists seeking short-term accommodation. “Previously, many people were not able to go to love hotels out of embarrassment,” Kim said. “It’s a unique example which breaks away from the traditional notion of love hotels,” said tourism professor Lee Hoon at Hanyang University in Seoul. MAJOR SHIFTYanolja was founded in 2005 by former love hotel housekeeper and valet Lee Su-jin, whose search portal evolved into an advertising platform for love hotel operators seeking to replace customers lost after the 2004 passing of an anti-prostitution law. 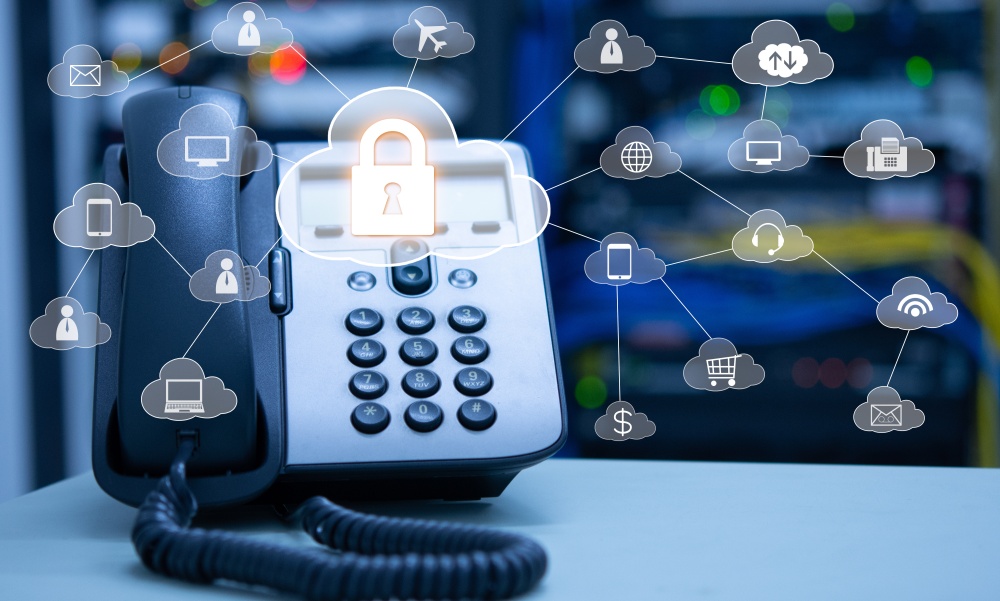 Disruption seems to be growing across all tech sectors