TAIPEI (Reuters) – Taiwan is doing all it can to address the global shortage of semiconductors, Economy Minister Wang Mei-hua said on Tuesday after talks with the newly-appointed de facto US ambassador in Taipei, a problem that has idled some auto production lines. “I mentioned that Taiwan is doing its best to assist on the chips,” Wang told reporters in Taipei. MCU, or microcontroller units commonly used for auto chips, production rose 60% in the first half compared with the same period last year, she added. Last month, Taiwan Semiconductor Manufacturing Co Ltd (TSMC), the world’s largest contract chipmaker, said the auto chip shortage would gradually ease for its customers from this quarter but it expected overall semiconductor capacity tightness to extend possibly into next year. (Reporting by Ben Blanchard and Yimou Lee; editing by David Evans)Related article: Taiwan semiconductor industry looking forward to years of growth 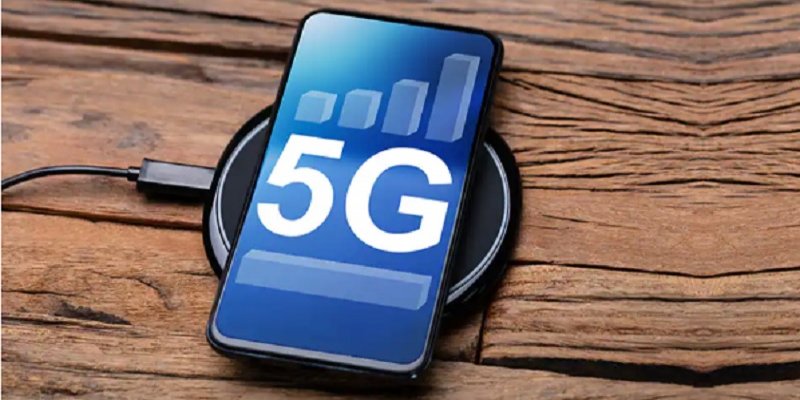