The CIA has released their files on UFOs, but will we learn anything?

The CIA, after a lot of hounding by one John Greenewald, has released all of its publicly available files on UFOs, dating back to the 1970s and 80s. Before rushing off to see beautifully shot videos of UFOs, it will come as no surprise that the CIA was not keen on releasing the information and, as such, much of the reports have been redacted. Meanwhile, there are sources of actual videos of UFOs, bearing in mind that UFOs are just that – Unidentified Flying Objects, not extraterrestrials (necessarily). Logically, this story should appear amongst the reports that the CIA has released. What is also possible is that the reason that the CIA has finally released its ‘publicly available files’ is that there is nothing much to report, nothing to see here and especially not proof of UFOs.

‘Business first, technology second’ is embedding itself in telco thinking 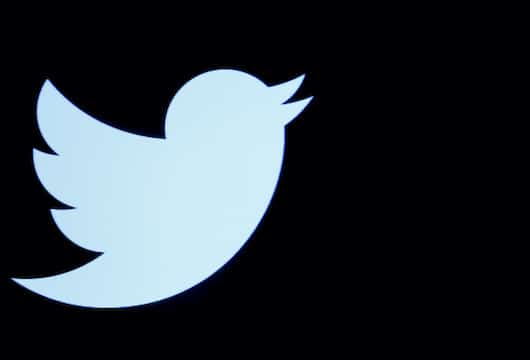