One kanwariya dead, another injured as bike skids on road

Celebrate independence from the worries of interest rates with Tata Housing Development Company"s "Its Interesting" campaign with 3.50% interest rate for 12 months in the 75th year of Independence

The length of Earth’s days has been mysteriously increasing, and scientists don’t know why 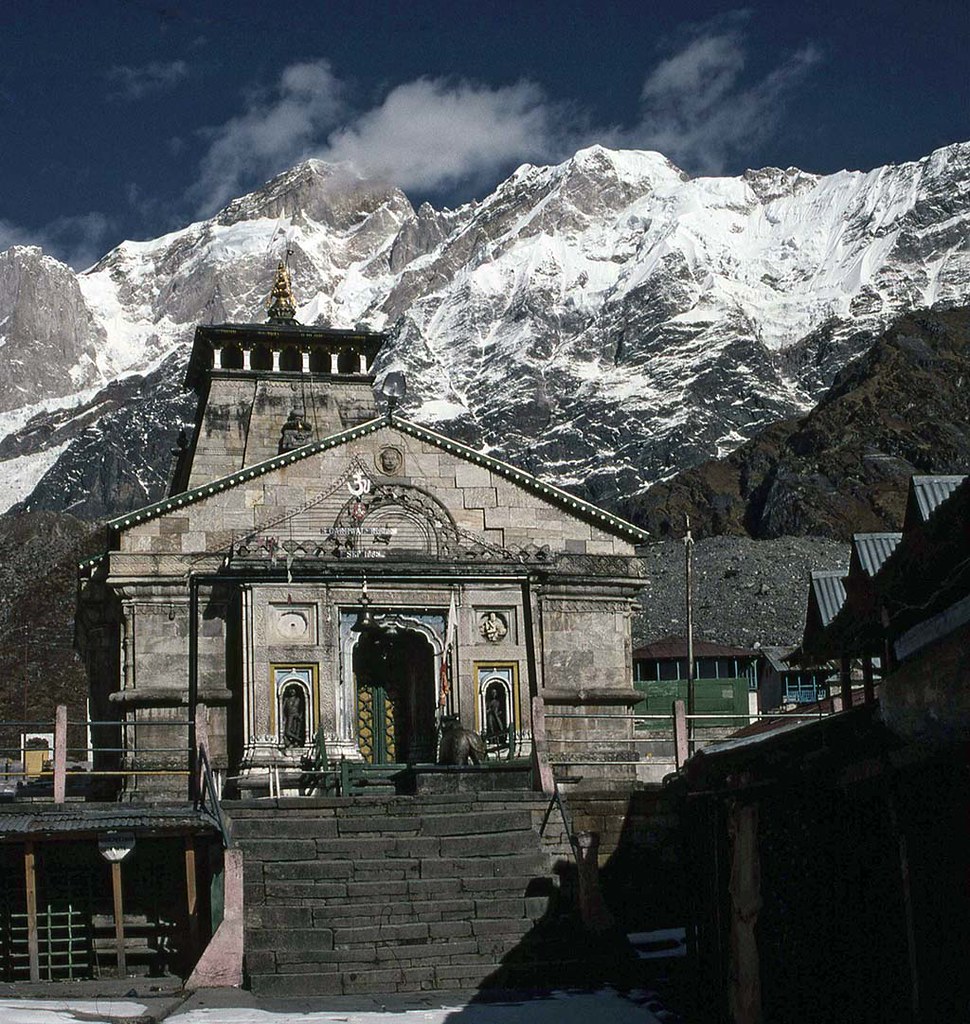 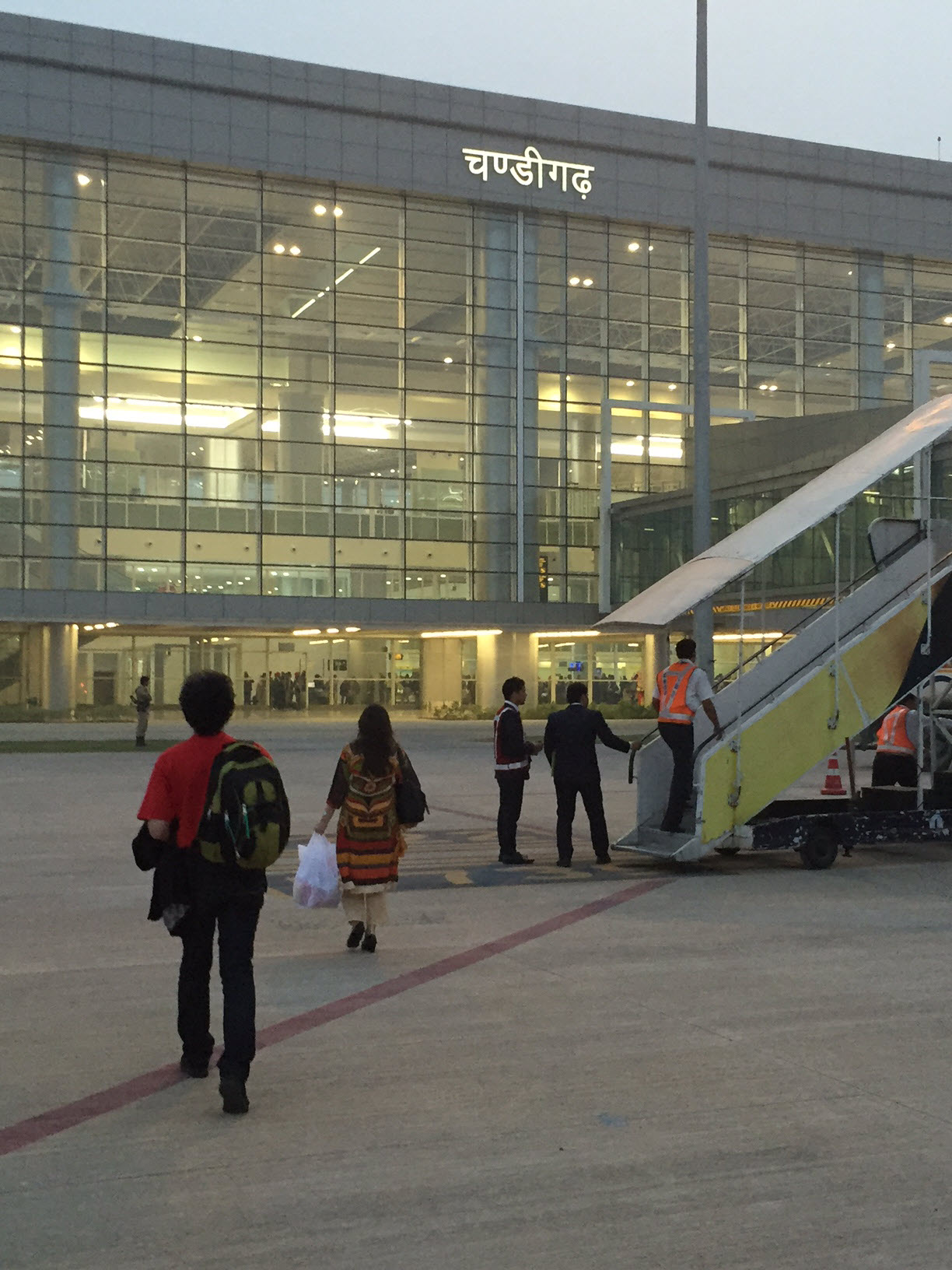 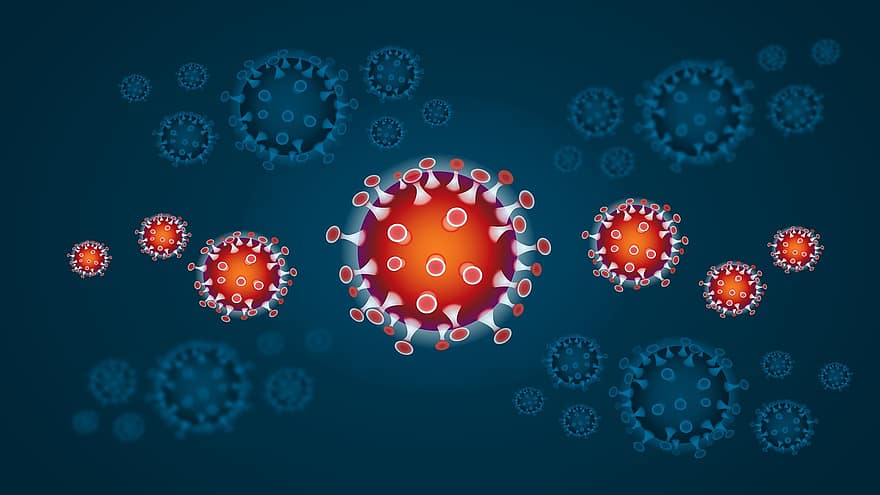 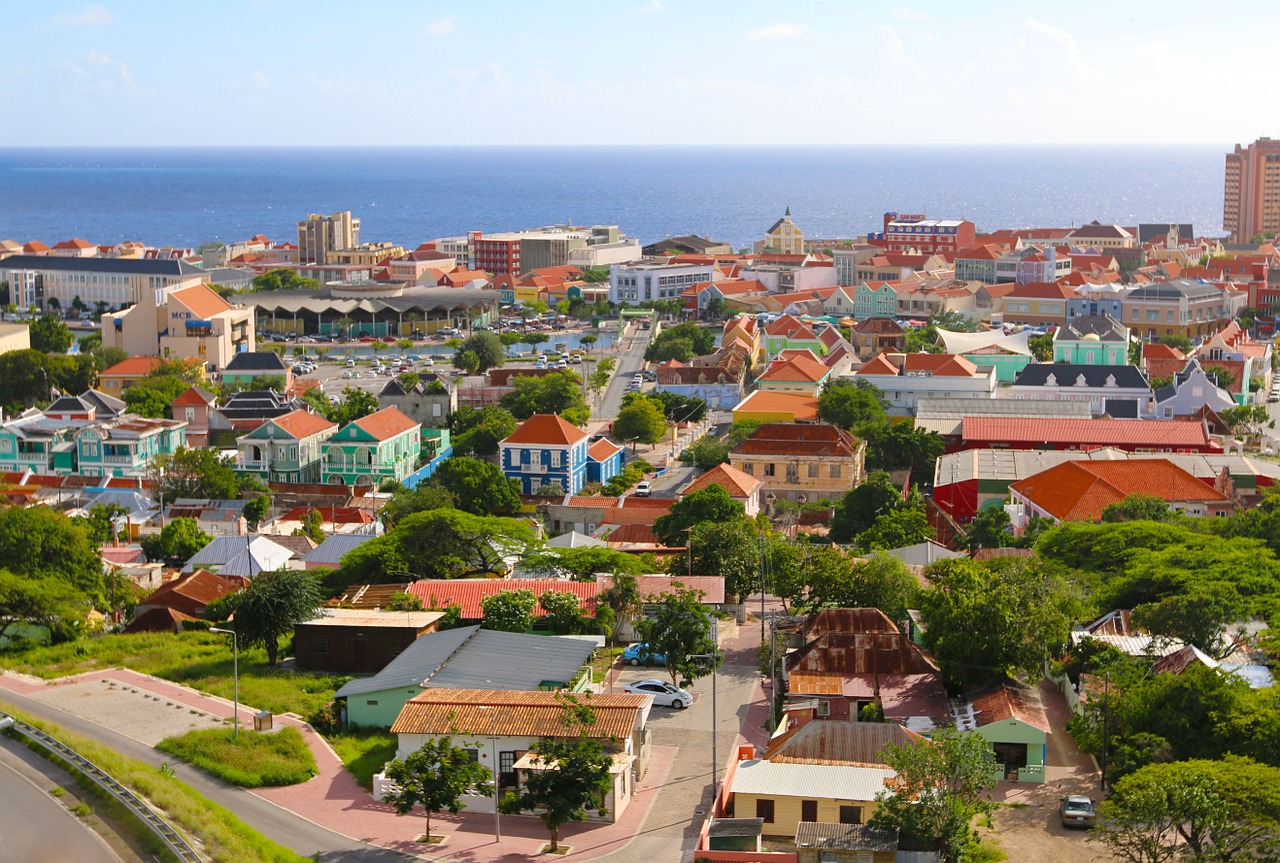 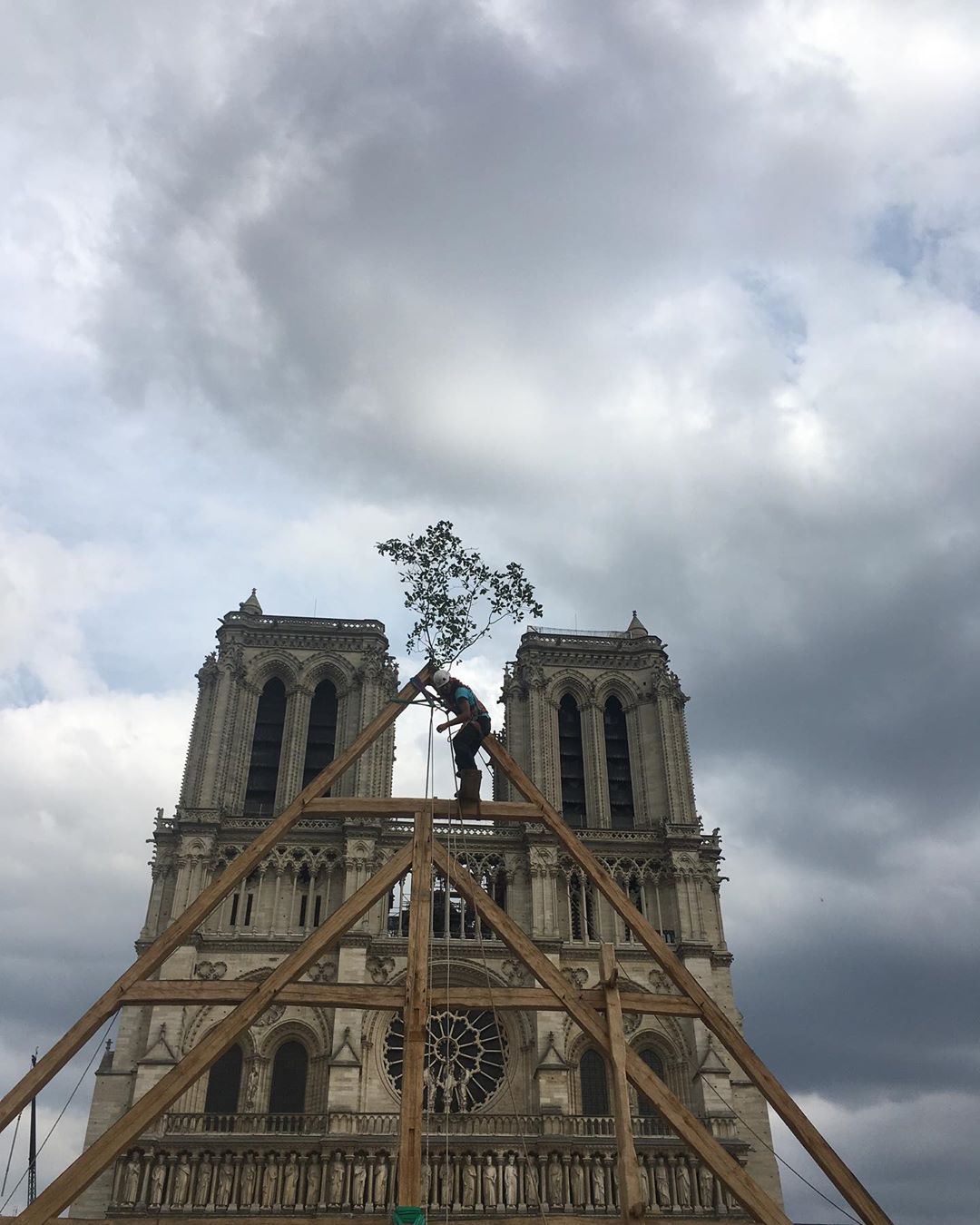 Instead of humans, wooden puppets will enact Ramleela in Varanasi this year

Spiti valley will remain closed for tourists this year

Water taxi services might soon be operational in Kerala

Nyoooz is an upcoming news website that provides you with the latest travel news. Know where to travel and how to travel around the world. Find out the best spot for certain events through Nyoooz travel news and check the travel section from Nyoooz to get the latest updates on seasonal travel guides.

Nyoooz has a vast network and with its keen groundwork, along with a sharp basis, Nyooz gets you travel updates from across India. Get all the details on places that are safe to travel and find out all the exciting things to do on a long road trip. Explore our exclusive travel diaries to find the best places for your days off or the most ideal place to stay.

Read travel news today to have knowledge about the travel locations and more on Nyoooz website.