India is known for its diverse language, glorious food, unique culture, and love of sports such as cricket. It`s also famous for its naturally beautiful landscapes, including several desert regions. In this article, you`ll discover the magic of India`s most amazing desert locations and see what they offer visitors to enjoy.

Jaisalmer is a significant desert location in India and a popular tourist destination. Visitors can explore this "golden city" in the northwestern state of Rajasthan. This gorgeous place offers a lot, including ornate temples, castles, and lakes. There`s also an opportunity to take a camel ride and camp in the desert. These experiences are reminiscent of themes reflected on the big and small screen in entertainment, such as the 10001 nights slot with its air of mystery and it’s symbols. There`s something mystical and exciting about Jaisalmer as it brings those on-screen adventures to life.

The Rann of Kutch is a white salt desert that spans the border between India and Pakistan. The Indian section is in Gujarat, and it`s a stunning spectacle. The vast expanse of white comes alive during the winter months when the Rann Festival takes place. The event happens from December to February and involves various activities such as cultural programs, social functions, and hot-air ballooning. While the event is on, this part of the world doesn`t only look amazing; it`s a vibrant and bustling destination as well.

The city of Bikaner is in the midst of the Thar desert in Rajasthan. It`s an ancient location where travellers can immerse themselves in historical architecture, such as forts and ancient palaces. This place is also famous for its camels, some of the best-known riding camels in the country. A strange fact about Bikaner is that it`s home to one of two models of biplanes used by the British in World War I. It`s an unusual artefact in India`s desert city, and it`s very popular with visitors to Bikaner.

Jodhpur was once the capital of the ancient Kingdom of Marwar. It`s now part of Rajasthan. The Mehrangarh fort is the most famous building in the area, and there are also blue houses and temples to admire, as well as beautiful lakes. Known as the "Gateway to Thar," this is one desert location in India that visitors with a sweet tooth shouldn`t miss, as it`s known for its array of sweet snacks. This destination is also excellent for shopping enthusiasts as there are many shopping streets where local goods are for sale.

Spiti is situated at a high altitude in the Himalayas in Himachal Pradesh. This destination is one of India`s most picturesque desert areas, with its long, winding roads and snow-capped mountains. There are Instagram moments to be had all around. The downside of this part of India is that it`s cold, and snow causes it to be inaccessible for approximately six months each year. However, visitors can reach Spiti directly from the motorway during the summer months and view the stunning scenery firsthand.

Ladakh is a union territory that India administers. It`s part of the Kashmir region that has been subject to many disputes between India, Pakistan, and China over the years. Despite the contentious ownership disputes, this is a fascinating and fabulous part of the world. The landscapes are breathtaking, and the people are welcoming and fiercely proud of their culture. Visitors to Ladakh should be prepared for cold temperatures in one of India`s coldest deserts, where glaciers are a familiar sight.

Chittorgarh is situated in Rajasthan on the Berach River. The heritage and folklore of the area are strong, and there`s a significant collection of ancient monuments for visitors to see. Historically, Chittorgarh was the capital of the kingdom of Mewar. Forts, ruins, and citadels from that era remain in place. It was a grand and opulent location with a proud and heroic reputation in ancient times. Modern-day Chittorgarh is more of a commercial operation, but this doesn`t make it any less fascinating as one of the most exciting desert locations in India to visit.

The desert areas of India are vast and diverse. Their landscapes range from white salt to golden dunes and icy glaciers. Within these landscapes are ancient cities that provide visitors with a collection of historical architecture and artefacts to enjoy. Anyone looking for more adventure can take a camel ride, camp under the stars, and soar across the sky in a hot-air balloon. 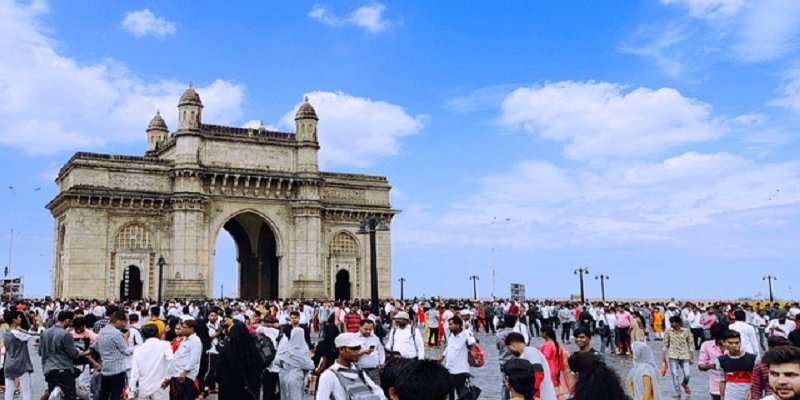 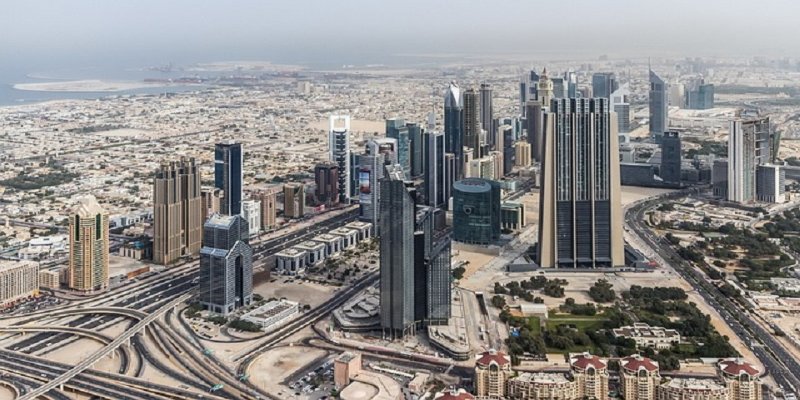 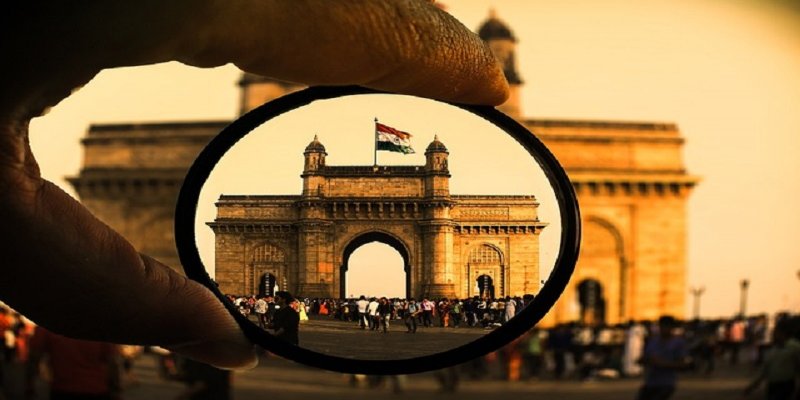