"Abdul" will mop up floor for BJP after Dec 8 results of Rampur Assembly bypolls: Azam Khan

US continues to stand up and support right of peaceful protest: White House on China

Macmillan Education India aligns itself to the mission of NIPUN Bharat

5-year-old boy sodomised in UP

"Difficult to walk": Woods withdraws from Hero World Challenge due to foot injury 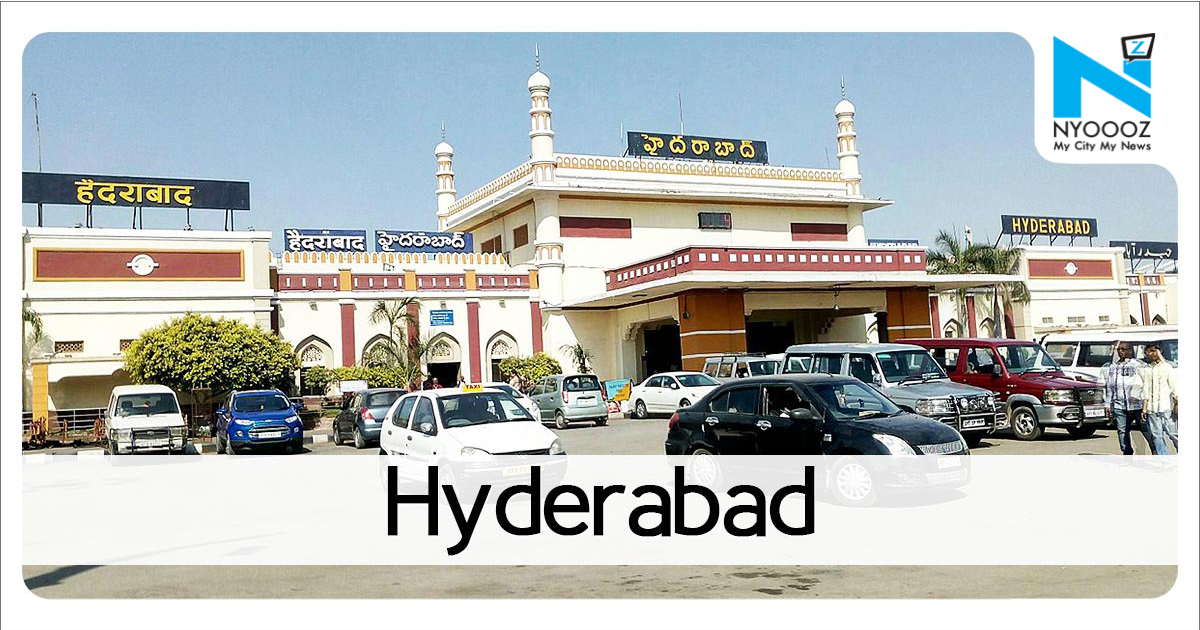 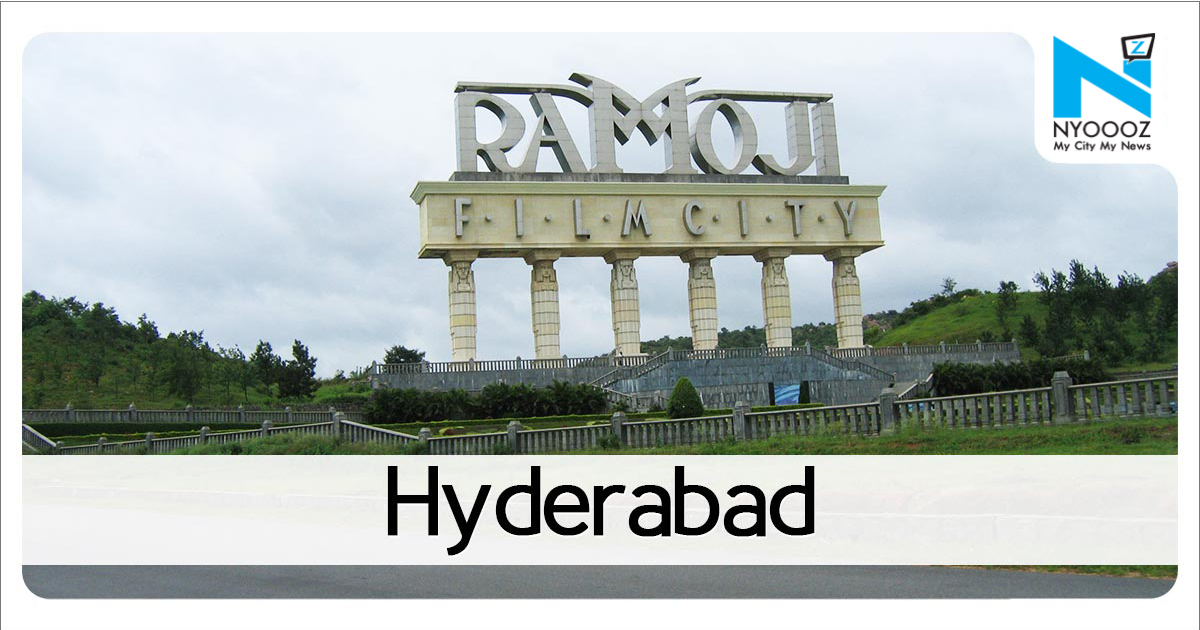 Ram Charan to star in pan-India entertainer from "Upenna" director 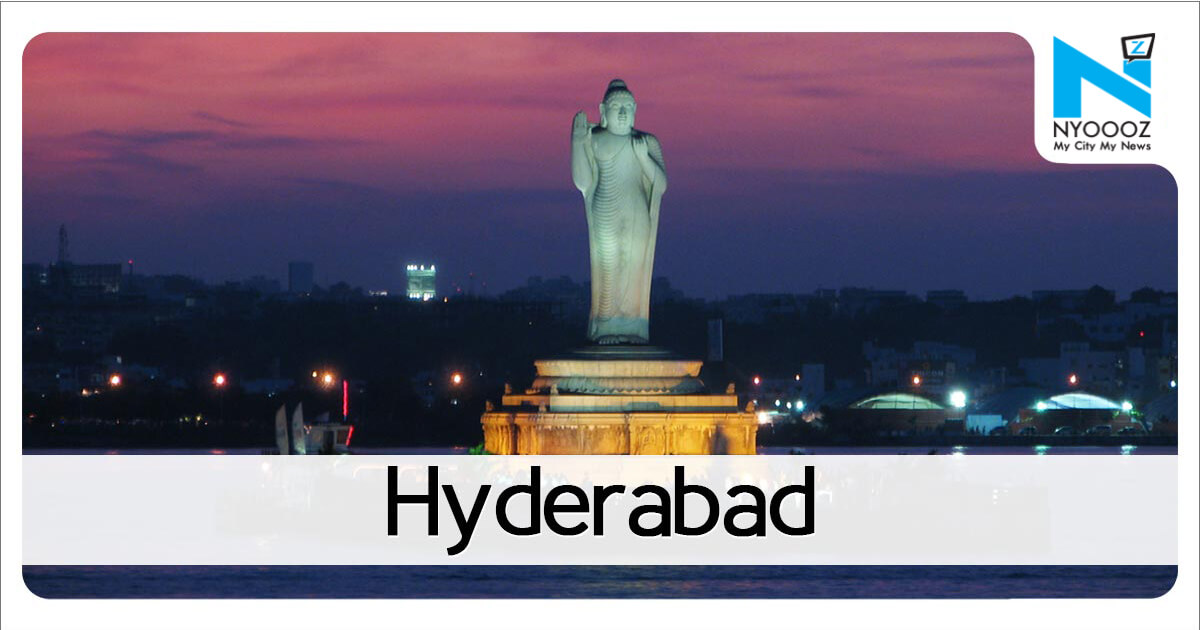 Hyderabad, Nov 23 (PTI) It is a coincidence that there are "a lot of similarities" between the murder...

No external pressure to accelerate development of Covaxin-Bharat Biotech

Launching Rhino 600+ by Radha TMT, Redefining the Strength and Longevity of Architecture

Ram Charan to star in pan-India entertainer from "Upenna" director

Check out the latest news about Hyderabad on Nyoooz and find all updates in seconds. We provide you with hyderabad news in the best way that we can. Being the largest city and the capital of Telangana, the city is situated along the banks of the Musi River in South India. Established in 1591 and founded by Muhammad Quli Qutb shah, it was called Bhagyanagar, that is, the city of gardens, and rightly so. The city has a significant history when talked about ancient and medieval India. The city is always known to have had Nizams before the existence of Independent India. Even after the country's independence, the Nizam maintained the position to be independent, and it wasn't until after 1956 that the city correctly came under Indian administration.

Having a tropical wet and dry climate, the city has a large number of lakes and ponds. To update you with hyderabad latest news, we bring you the history and culture of the city and the daily happenings. With Hindus as the majority and a significant minority Muslim population, the city is also home to diversity. The metropolitan city contributes to the country's economy in its ways. Having four major commercial sectors, namely central business districts, sub-central business centers, neighborhood business centers, and local business centers, the city is one of the fastest-growing economies in the country. The hyderabad local news will keep you hooked to the incidents of the city. Being in the frontline of the cultural center of India after the decline of the Mughal Empire, the city has a lot to offer when it comes to culture, making it a favorite tourist destination. While it is known for its painting styles, the city isn't behind in art and literature. Our hyderabad news update is bliss for those who wish to know everything about this city.