Pangolin rescued in Odisha, one held

Foreign news schedule for Monday, May 23

Two drown in river in Budaun

India-Japan will contribute to open, free and inclusive Indo-Pacific defined by respect for sovereignty and territorial integrity: PM Modi

Taxi driver shot dead in UP over personal enmity

Labourer beaten to death in Rajasthan over land dispute

I"m poor person without base, have no reason to be upset with party leadership: Azam Khan 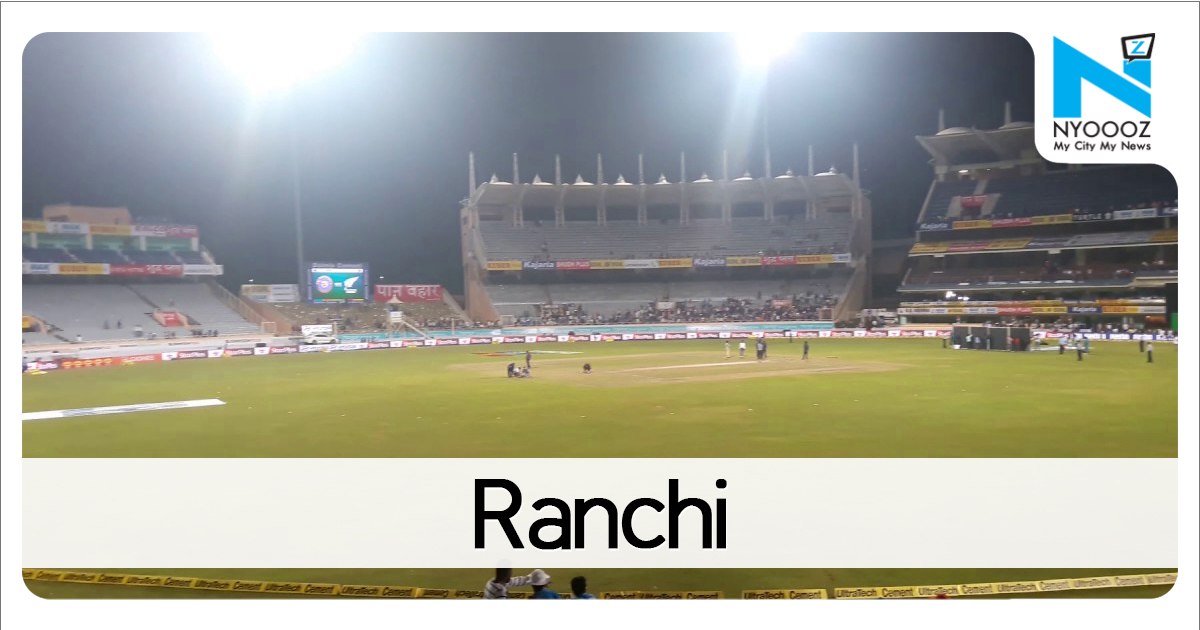 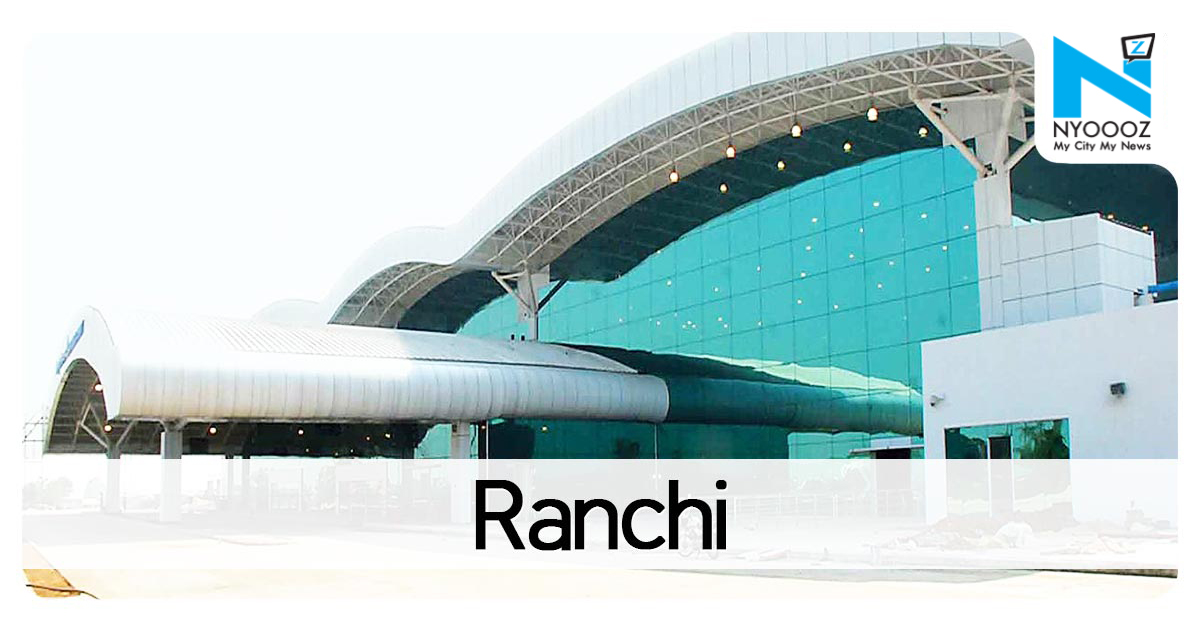 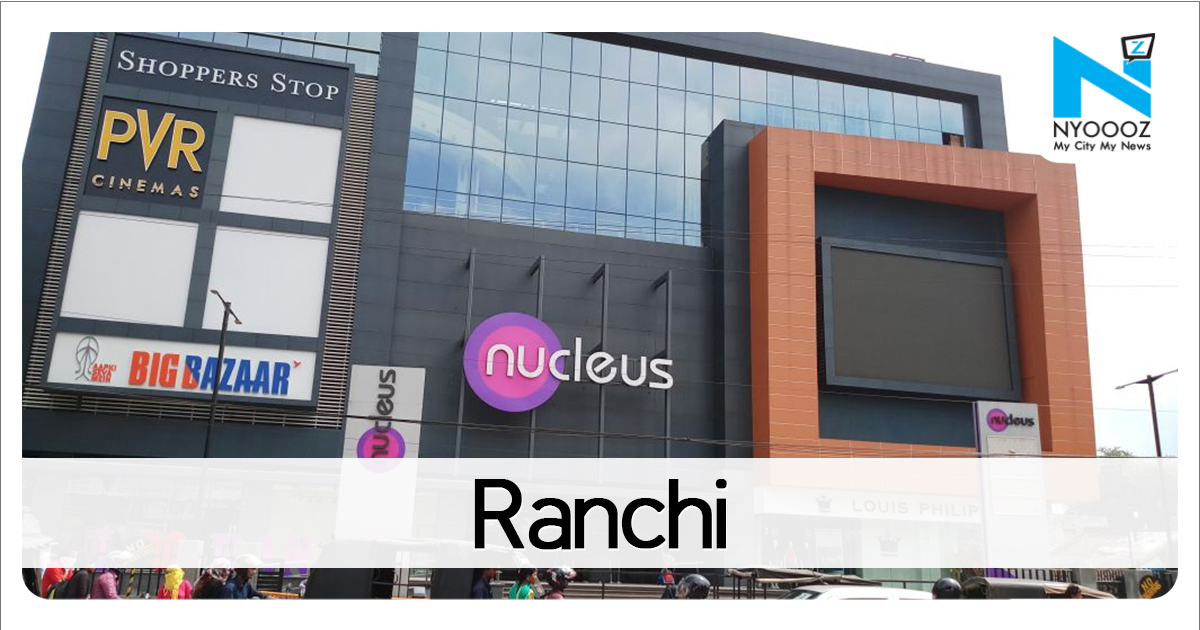 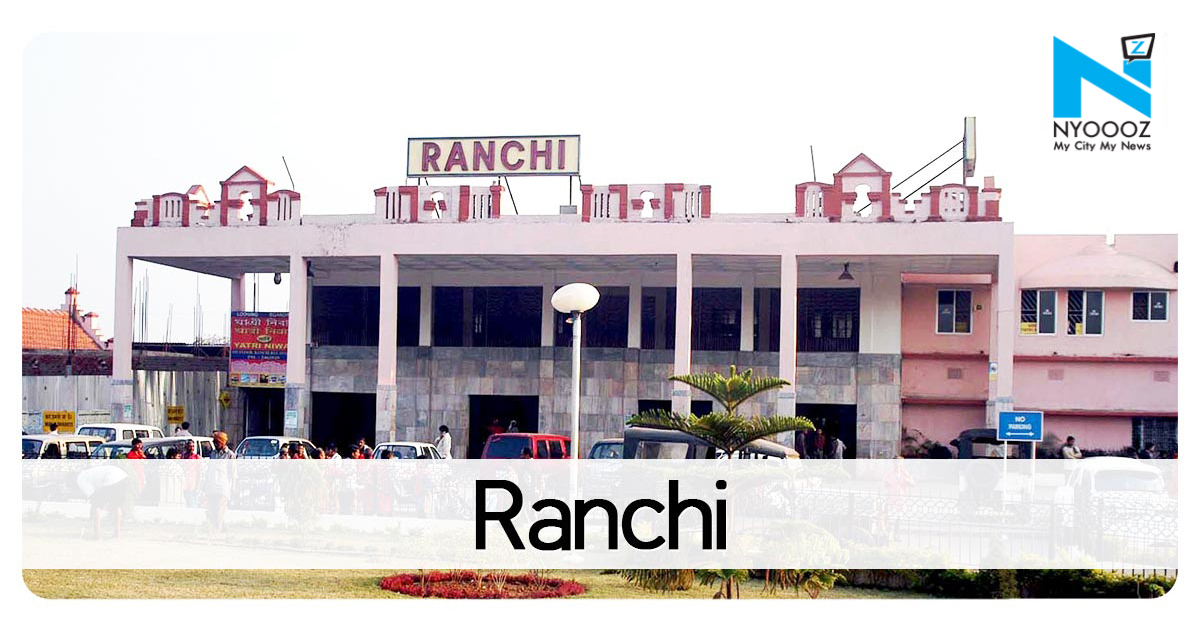 Ranchi, May 5 (PTI) The Jharkhand government on Thursday said it will ensure all possible support...

Ranchi, May 3 (PTI) A total of 35,976 candidates have filed their nomination papers for the third...

Ranchi, May 3 (PTI) An FIR has been lodged against Jharkhand Independent MLA Saryu Roy under different...

Ranchi, May 2 (PTI) The Election Commission has sent a notice to Jharkhand Chief Minister Hemant ...

Ranchi, May 2 (PTI) The Ranchi district administration in Jharkhand on Monday rescheduled classes...

Ranchi, May 2 (PTI) Jharkhand’s maiden wildlife rescue centre, which is under construction at Barwe...

Ranchi, May 1 (PTI) The Jharkhand Public Service Commission (JPSC) declared the results of the Combined...

Ranchi, Apr 30 (PTI) Coverage under the State Pension Scheme (SPS) has more than doubled in the past...

Office of profit: Soren unlikely to be disqualified as MLA, say Legal experts

Ranchi, Apr 29 (PTI) As a war of words between Jharkhand’s ruling JMM and opposition BJP continues...

Ranchi, Apr 29 (PTI) As many as 29,347 candidates have filed up their nomination papers for the second... One-stop to Ranchi latest news is just a click away on this site brought to you by Nyoooz. Jharkhand’s capital Ranchi, the centre of the Jharkhand Movement, wants a separate state for the tribal region. It is also selected to be developed as a smart city. Ranchi is on a steady pace in developing the city’s economy by developing industrial areas, parks and special economic zones. The city is also nicknamed "City of Waterfalls.” The city is located in the southern part of the Chota Nagpur Plateau. It enjoys a humid subtropical climate, summer temperature of around 20 degrees to 42 degrees Celsius, and winter is cold to the point of freezing. The dedicated team of Nyoooz tries their utmost to empower citizens with information about their cities and their neighbouring cities. Ranchi local news is gathered by the ground reporters and news gatherers, offering the audience a broad category of city politics, health, sports, and lifestyle. The location makes it ideal for booming mineral-based companies. It homes a healthy number of companies generating the highest employment of Tier-III towns in India. Our platform ranges from recent Ranchi news to its history of forming on 15 November 2000. The staple food of these people is Roti, Sabzi, Rice, and Achar. In contrast, it does have its mouth-watering dishes like Litti Chokha, Malpua, Bamboo Shoots, Handia, and many more. Ranchi has been influenced by religions like Buddhism, Jainism, Mughals, and Hindu kings, but they have kept their tradition alive; Dorka art is one such example. They also have their form of dances, karma being the most popular, usually performed during their Karma Festival in August. Ranchi is progressing little by little with its infrastructure and industrial growth. Stay in the loop with us to know more about Ranchi news update.