They’re powered by the same diesel engine but is there a difference in performance? 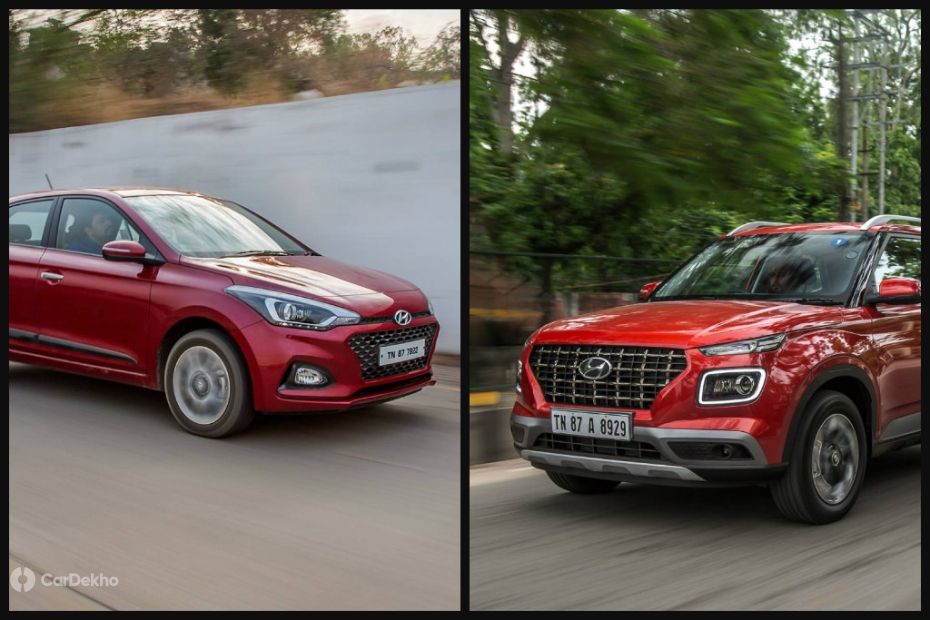 Hyundai is set to bring in new petrol and diesel engines for the BS6 era coming April 2020. For now, the carmaker’s 1.4-litre diesel engine is one that does duty in many a model, including the Elite i20 premium hatchback and the recently launched Venue sub-4m SUV. But how does the exact same engine, paired with a 6-speed manual gearbox, perform in two different types of cars? Let’s find out.

Here are the specifications of the engine in question, same in both models: 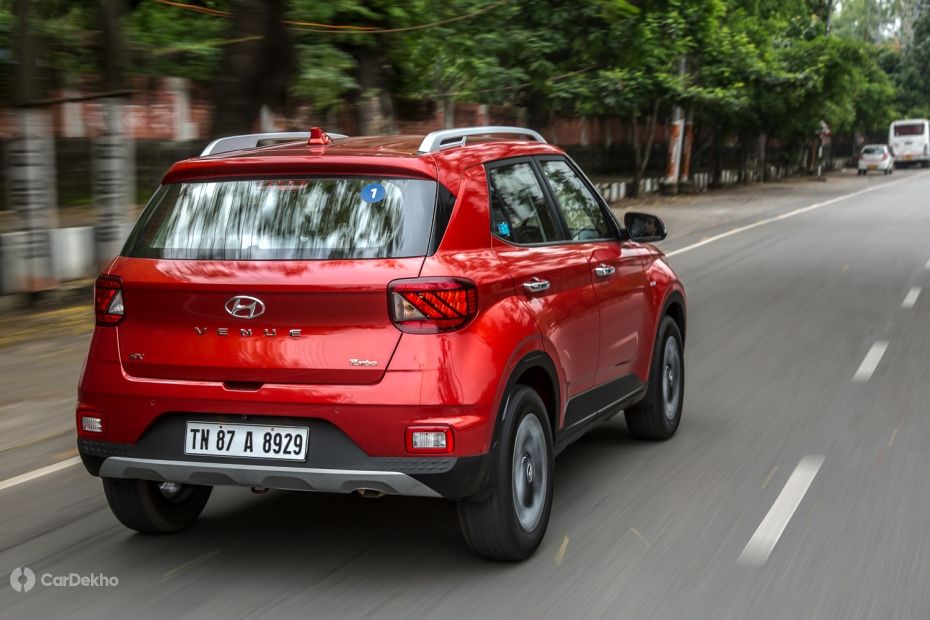 First we compare the real-world performance test results of the Elite i20 and Venue:

The Hyundai Venue, despite its relatively larger size, was able to outperform the Elite i20 in every test. It was quicker to a 100kmph, quicker in the in-gear acceleration and quicker in its quarter mile time as well. A clear victory of the sub-4m SUV over the premium hatchback there. 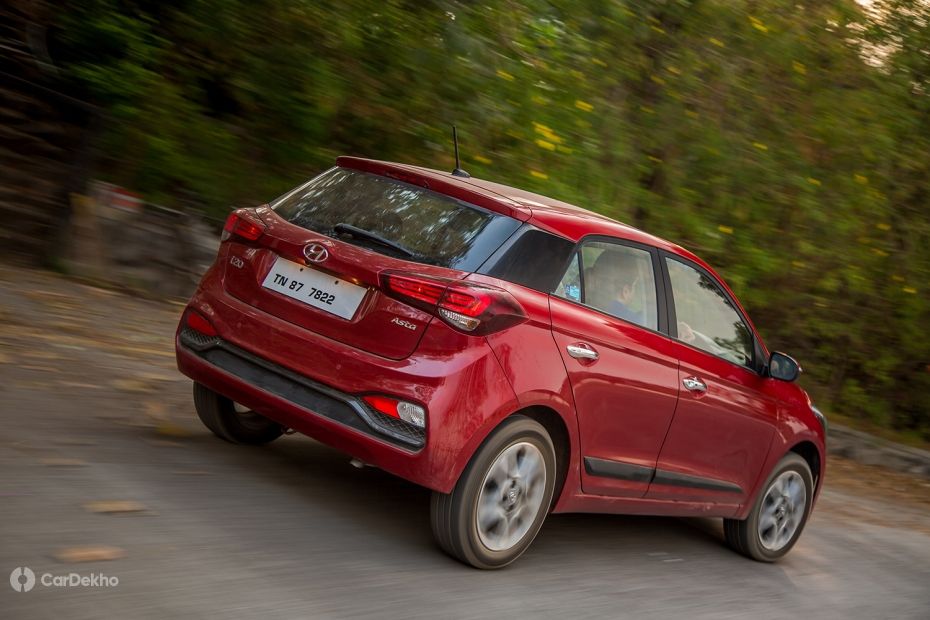 Next we have the results of the braking tests:

In this case, the surface conditions were slightly wet while testing the brakes of the Venue’s diesel variant which would increase the braking distance anyway. But even taking the reference of the turbo-petrol variant of the Hyundai sub-compact SUV, the Elite i20 is able to come to a stop much sooner. The hatchback wins the braking contest. 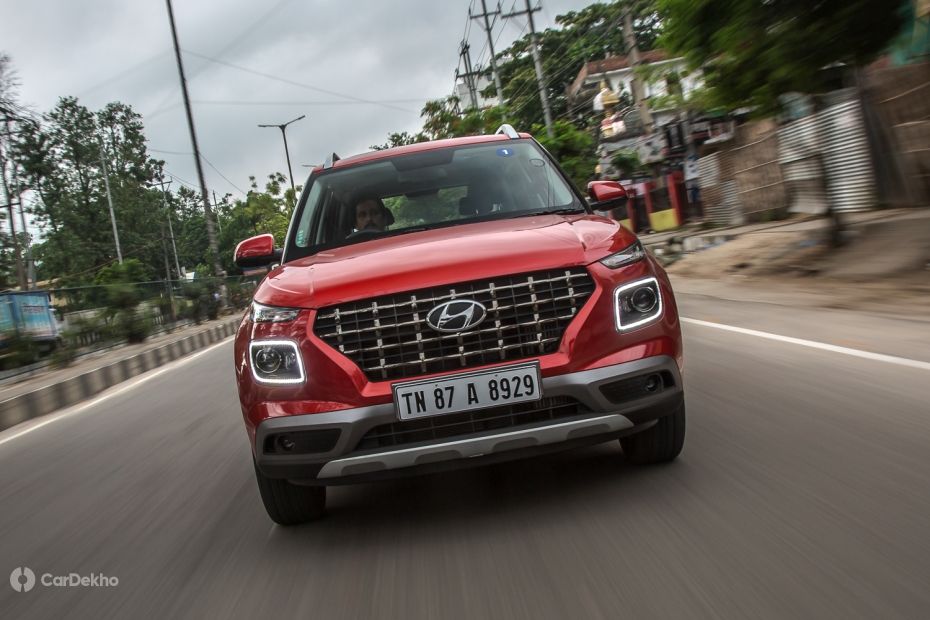 Lastly, we compare the efficiency figures of both cars from our tests in real world driving conditions:

Even though both the Venue and Elite i20 use the exact same diesel engine with the same manual gearbox, the mileage figures for both are quite different. In city driving, the Venue can offer over 3km extra per litre of diesel. But on the highway, it’s the Elite i20 that’s the more frugal car with an extra 1.39kmpl. 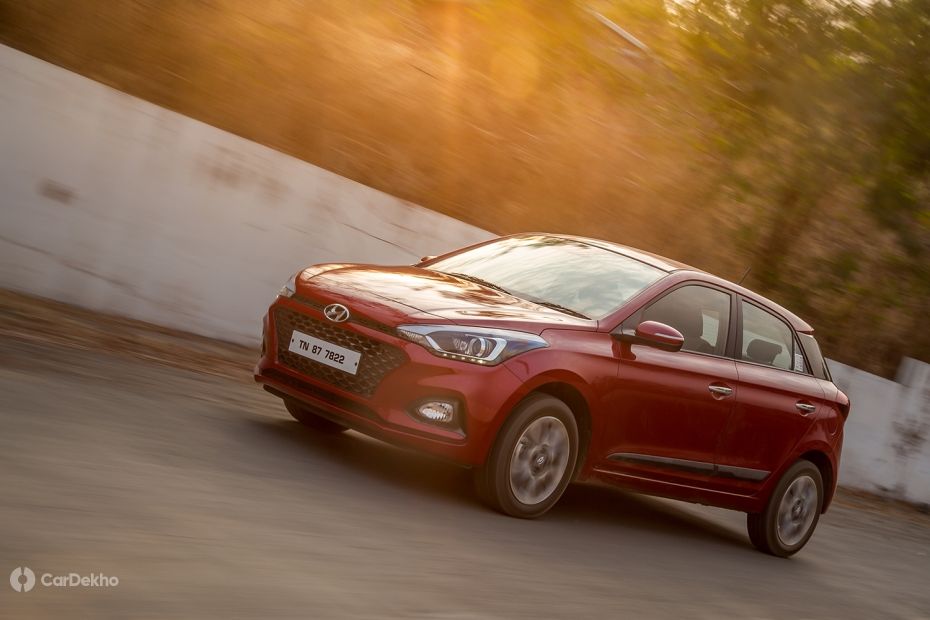 However, when we average out the mileage between city and highway driving, the Venue is consistently the more frugal option. Whether it be an equal balance between the two driving environments, or predominantly highway driving or even mostly city driving, the Elite i20 is not as fuel efficient despite having the exact same diesel engine under the hood. 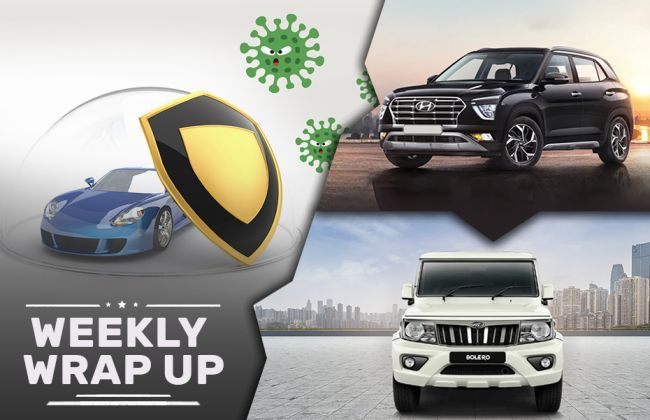 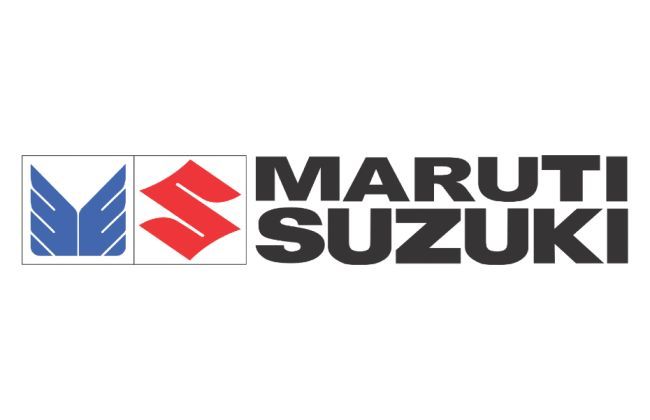 Maruti Suzuki To Support Production Of Ventilators, Masks And PPE 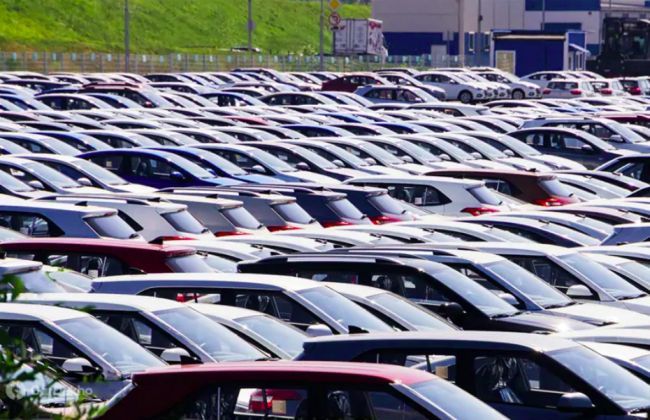 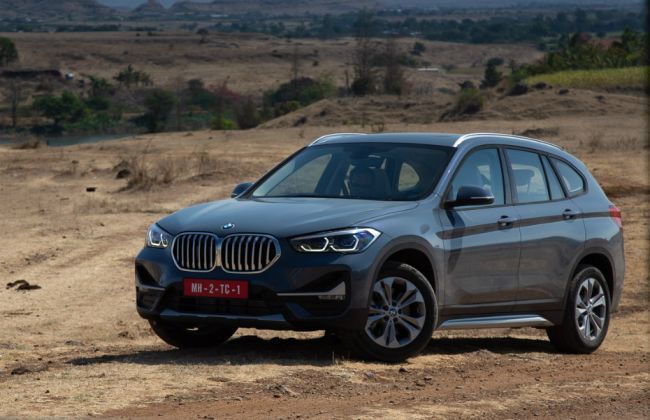