In the lack of clear regulation, court practice provides a guide to properly distinguishing games of skill from games of chance. GST rate and applicability issues might be clarified soon.

Uniform Rate for All Games will Avoid Misuse and Litigations
Two knowledgeable sources who have wished to remain anonymous say central authorities are gravitating towards the introduction of a uniform indirect tax levy of 28 percent on all online games, the Hindustan Times writes. The rate differentiation of 18 percent charge on games of skill and 28 percent on games of chance acts like a welcome signal for corruption, misuse and litigations because the two categories are too difficult to distinguish and often overlap, according to the sources.

One of the quoted people gives the example of rummy which is generally considered a game of skill, but the distribution of cards to the players is based on pure chance. Further, the person continues, gaming websites are not able to guarantee effective entry barring for children that could be even 13 years of age, whereas physical casinos have no problem with that. “Hence, online gaming should be treated like lottery, a sin product, and attract the highest rate of 28 percent,” the source says

Regulation Might be the Key
According to AIGF CEO Roland Landers, “This is in line with global best practices where tax rates have been seen to range from 6% to 21%... If rates are increased beyond this threshold, there is a tendency for both operators and players to resort to black market operations, even within the Indian online gaming community.”

A SevenJackpot’s discussion paper on the topic of “When Should an Industry Regulate” analyses the benefits that regulation of the online gaming sector can bring to society and the economy. The lakhs of crores of rupees that can be contributed by the industry to public finances are just one side of the matter. More notably, successful examples of regulation initiatives around the world have shown substantial mitigation of all “sin product” related side effects.

As the SevenJackpot casino market analysts point out, “a regulated market is better than an illegally functioning one,” continuing that, “Transparent regulation will help the best gambling platforms prove their integrity to the public eye. Formal guidelines on online gambling will improve the business climate and bring benefits to State coffers.” Precise legal definitions can help root out corruption and lobbying practices, at the same time enhancing consumer and mental health protection, as well as information and data security.

Is it so Difficult to Tell Games of Skill from Chance Games?
“There is no objectively definable test or regulatory guideline or administrative forum to assess and determine if a game will be characterised as a game of skill or game of chance,” says a report by Bengaluru-based think tank Sports Law and Policy Centre, quoted by NITI Aayog.

Dr. Sutanu Behuria, former senior bureaucrat and currently Rummy Chapter president of policy and planning of the All India Gaming Federation (AIGF), counters with the following argument: “Games of skill require players to invest a lot of time and effort in training and honing their skills like any commonly played sport. Herein, games of skill are differentiated when skill clearly outweighs chance with respect to the outcome of the game.”

India’s Supreme Court has on several cases interpreted the phrase from the relative state and national laws “game of mere skill” to mean “preponderantly a game of skill”. In one of these cases, the Apex Court ruled that Rummy cannot be considered a game of chance because of the preponderant amount of skill which is needed to memorize the fall of the cards and to decide which cards to hold and which to discard.

The Supreme Court also pointed out that the element of chance contained in the placement of the cards in the shuffled pack does not make rummy a game of chance. Therefore, rummy was held to be “mainly and preponderantly a game of skill”.

Final Decision is in the Hands of the GST Council
Another important issue is whether GST is applicable to the full transaction amount, i.e. on the whole bet, or it should be levied only on the margin the operator makes, i.e. the commission or the processing fee charged by the platform.

A special ministerial panel led by Gujarat Dy CM Nitil Patel has been looking into the various issues connected to GST rates and applicability on services provided by online gaming platforms, casinos, lotteries and race courses since May. The panel is expected to hand in its report with recommendations within a month and the final decision will be made by the GST Council. 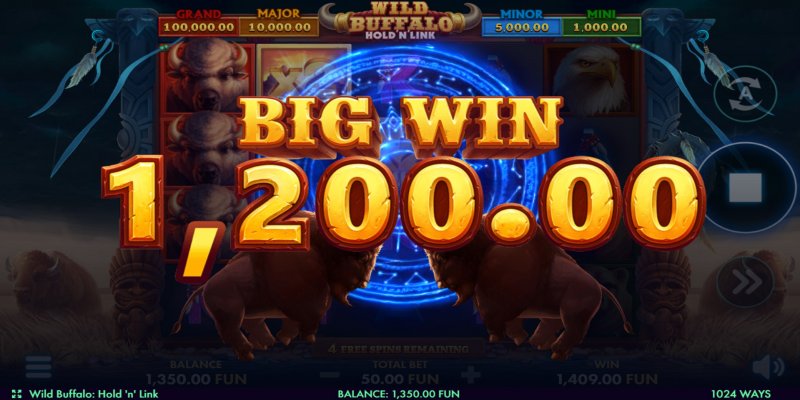 The Most Popular Crypto Sponsorships In Motorsport insidebitcoins.com 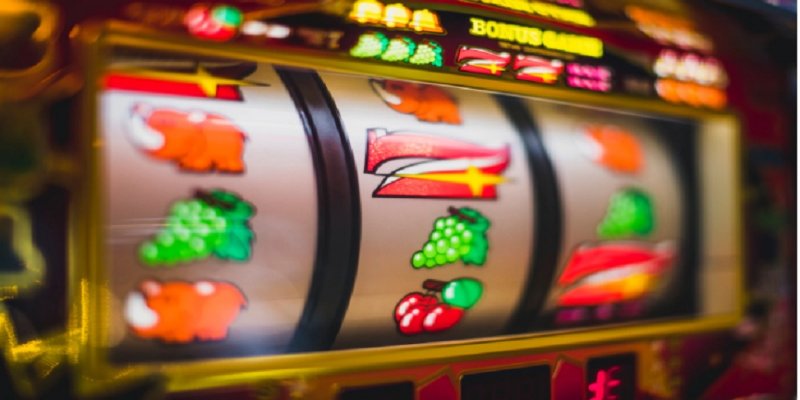 Slots Machines: Why Are They the Most Addictive Casino Game? 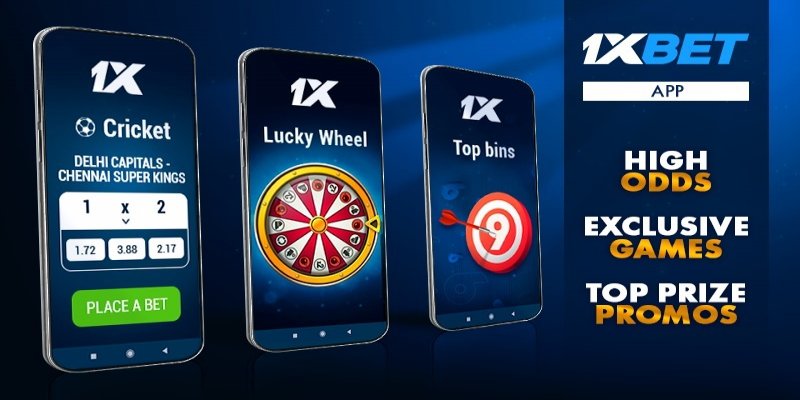