Who doesn’t like making money through online gambling?  Though gambling is risky, it is one of the easiest, legally sound ways to get money without working for several hours. Physical Casinos have a long but complicated history in India, dating back to 3,300 BC.

Today, online casinos are taking over the industry, and most states in India are awash with them. To regulate and monitor online betting, different states have come up with their regulations and prohibitions.

Nonetheless, it is a bit surprising that in a country like India, where a close eye is kept on betting and restricts most types of gambling, some states like Tamil Nadu resorted to barning Online Gambling.  What does this say about the general shape as well as the future of online gambling in India?

In the ordinance prohibiting the game, Tamil Nadu Governor Banwarilal Purohit claimed that because of online gaming, many innocent people, particularly, youngsters were being cheated and duped, which resulted in depression, suicide, and bankruptcy.

The state banned online gambling to prevent such scenarios and protect its people from the harms and ills of online betting.

Any type of gambling online through a communication device or a computer, as well as any form of electronic transfer of money to pay prize money or winnings, were also prohibited in the promulgation.

However, it didn’t take long before the ordinance was struck out. A huge victory for online gambling fanatics came when the Madras High Court threw out the Tamil Nadu laws that banned games like poker with stakes and rummy.

Justice Senthilkumar Ramamoorthy and Chief Justice Sanjib Benerjee overturned the ordinance after individuals and firms offering online games filed a batch of cases. The court believed that the laws passed by the state violated the constitution, and the ordinance was disproportionate to the object.

Petitioners challenged the legality of the amended Gaming and Police Laws in Tamil Nadu and claimed that they operated genuine and legitimate businesses.

The ban was broad, which violated the least intrusive test. The Judges said it was against Article 19(1)g of the Indian constitution that allowed citizens to carry on with any occupation or practice, profession, business, or trade.

They also stated that any legislation imposing a ban is excessive and disproportionate to the object. Nonetheless, the bench gave liberty to Tamil Nadu to enact another law, free of any lacunae, saying that the judgment did not prevent the state in any way from enacting important laws that conform to the constitutional principles of etiquette.

That said, what is the future of online casinos in India?

For decades now, the Supreme Court has always made it crystal clear that rummy is a skill game and not a game of chances. As such, it is almost impossible to ban rummy in India.

This was one of the reasons why the TN laws were struck out. Similarly, if gambling is allowed to be played physically in clubs, why ban it in cyberspace?

Gaming is a billion-dollar industry in most states. Despite the temporary and minor hitch in Tamil Nadu, it has remained unaffected in most parts of the country and is expected to surge even more after the recent ruling.

Similarly, the Indian IT Act of 2000 has all the rules and regulations governing the management of casinos in India and makes sure that no incorrect or sensitive data is shared with the public by licensed platforms. The act doesn’t mention anything about online casinos anywhere. However,  keep in mind that, in general, gaming laws in India are different from one state to another.

Online gaming is a skyrocketing/ sunrise sector in India. With the right regulatory approach and measures, the sector can create millions of jobs for locals.

Though some measures are vital, particularly in terms of scraping out illicit and unscrupulous players, a total ban is something that is against the law, and it is unlikely that any court of law will buy it.

Also, if everyone is involved in the decision-making process and qualified people from different gaming platforms are appointed as committee members to ensure there is a level playing field for all operators within the country. 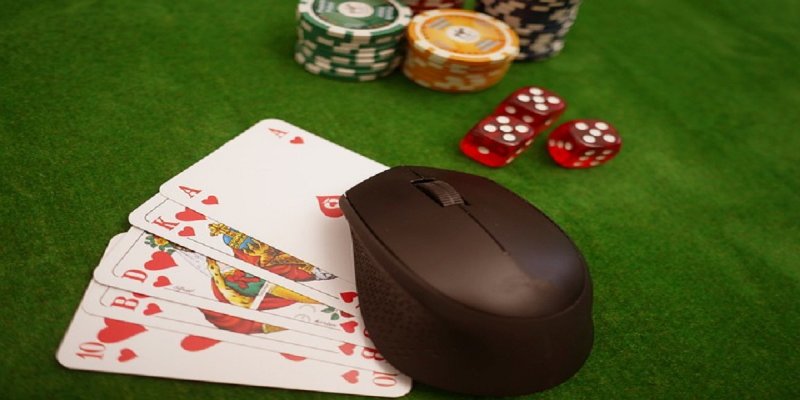