The Battle for the Shield Forges on: Asia Pacific Predator League 2020/21 Set for This April

The Asia Pacific (APAC) Predator League 2020/21 Grand Finals will be pushing through as an online-only tournament from April 6-11, 2021.Qualified teams from the APAC Predator League 2020 Grand Finals have received direct invites for this tournament, with the rest of the teams revealed over the next few weeks.The tournament is now divided into four sub-tournaments, two for PUBG and two for Dota 2. All matches of the four sub-tournaments will be held from April 6-11.

Acer announced the Asia Pacific (APAC) Predator League 2020/21 will be held from April 6-11, 2021. Fans who were left on the edge due to the 2020 league’s postponement have something to look forward to as teams across the Asia Pacific will finally battle it out in an online-only tournament.

“The decision to host the Asia Pacific Predator League fully online, instead of a cancellation, demonstrates Acer’s commitment to the gaming community,” said Andrew Hou, President of Acer Pan Asia Pacific Regional Operations. “With the ongoing COVID-19 situation, we made the decision to move the competition to Spring 2021 for the safety and best interests of the tournament’s competitors, fans, spectators and staff.”

“The Asia Pacific Predator League is where the best gamers of Asia Pacific compete and is hotly anticipated tournament for all gaming enthusiasts. Even at the backdrop of pandemic Acer is committed to host the mega tournament by bringing in the top teams who qualified via country finale and by invitation to compete virtually in two of the most popular e-sports games – DOTA and PUBG.” said, Sudhir Goel, Chief Business Officer, Acer India

The teams who qualified for APAC Predator League 2020 Grand Finals are the first ones to claim a slot for this year’s tournament, while the remaining will be filled by other teams invited by Acer. Altogether, these teams will battle head-to-head to take home the coveted APAC Predator League shield.

This year, the league has been divided into four sub-tournaments. The teams will be pre-assigned based on their geographical location:

All ticket holders of the postponed APAC Predator League 2020 Grand Finals will be compensated in full while VIP ticket buyers are guaranteed of Predator League souvenirs as a token of appreciation for their patience and support. Acer will soon release further details regarding the refund process.

The APAC Predator League 2020/21 will be broadcasted live on Acer Predator’s channels, Facebook and Twitch. 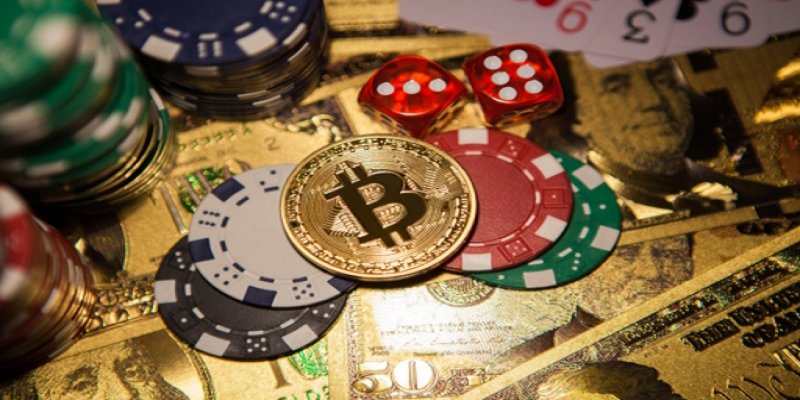 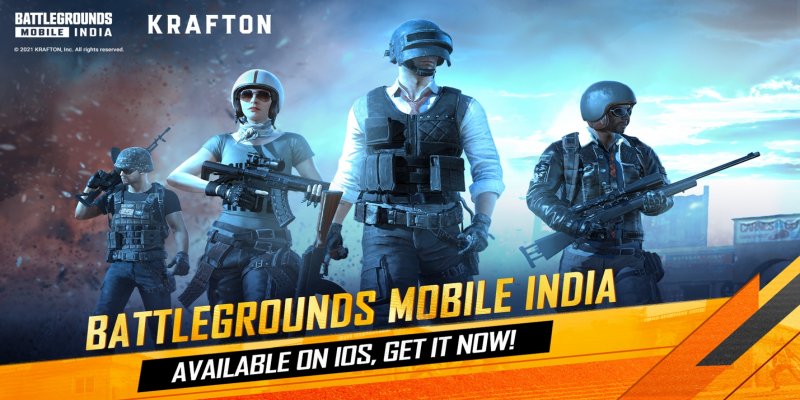