The festival is a celebration of a new beginning color, food, music, dance all merge in pulling off the differences and digging a pond of love.

India a country of diverse culture and tradition, languages, and religion that keeps flourishing!

We have handpicked six of the most unique ways these regions from across the country celebrate Holi. These traditions are the perfect blend of traditional mixed with modern!

The holi of ashes: Kashi 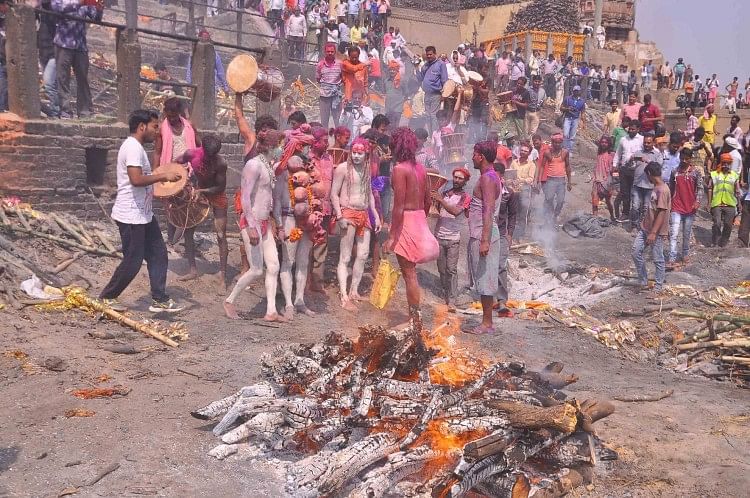 Every year the celebrations of Holi starts with Rangbhari Ekadashi in the city of religion, Kashi. Kashi residents start this festival before holi by playing with their Ishta Bhole Baba with Chita Bhasma on the great moon. Only after this, Holi begins in Kashi.

The fire of pyre never cools down on Harishchandra Ghat, the great sage of the city of Mokshadayini Kashi. The process of burning funeral pyres and the arrival of funeral processing goes on and on. Among the mourning that surrounds, one day in a year comes when Holi is played in the Great Hall. In addition to colors, they also consume Holi from the pyre.

The ancient belief that when lord Vishwanath reached Kashi after donning the gown of Maa Parwati, she played Holi with her gannas but he could not play Holi with the ghosts, vampires, and Aghori who settled at his beloved crematorium. That is why from Rangbhari Ekadashi, Vishwanath comes with him to play the Holi of Chita- Bhasma. And from this day the five-day holi begins.

Baba Bholenath is obstinate and adorns itself with Chita Bhasma. Therefore, they expressed their happiness by blowing Chita`s ashes on each other. 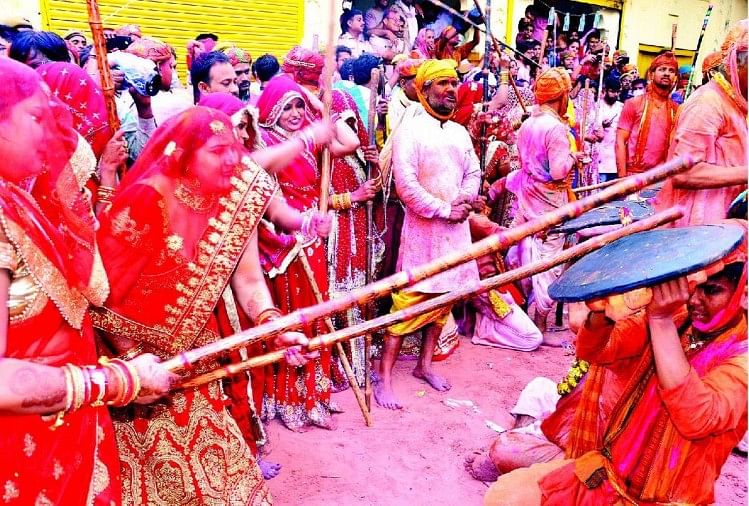 Essentially the Holi played in Vrindavan or Braj Dhaam in Uttar Pradesh. The significance of Braj in the festival is because Radha-Krishna played Holi in their unique style and that legacy continues to date. Here this festival is considered as a month of affair.

The Hori in Braj is of several kinds. They have the Laddoo ki Hori, where there`s a rain of laddoos. This Laddoo Holi, played just one day before the Lattmar Holi of Barsana, has special significance in Brij. Then there`s Lathmaar Hori. It is said that the women from Barsana used to get Laths(sticks) and hit the men of Nand Gaam (playfully though). The men make use of a shield to protect themselves from getting beaten up. The significance of Lathmaar is such that Radha Ji and her Sakhi`s were from Barsana. Krishna and his sakha`s were from Nand gaam and they used to play a lot of mischiefs with Radha Ji and her sakhis. That tradition continues till date.

People of West Bengal celebrate Holi as part of the spring festival, Basanta Utsav. A procession known as Dol Jatra takes place, in which people place idols of Radha and Krishna together on palanquins and tour across towns and villages. 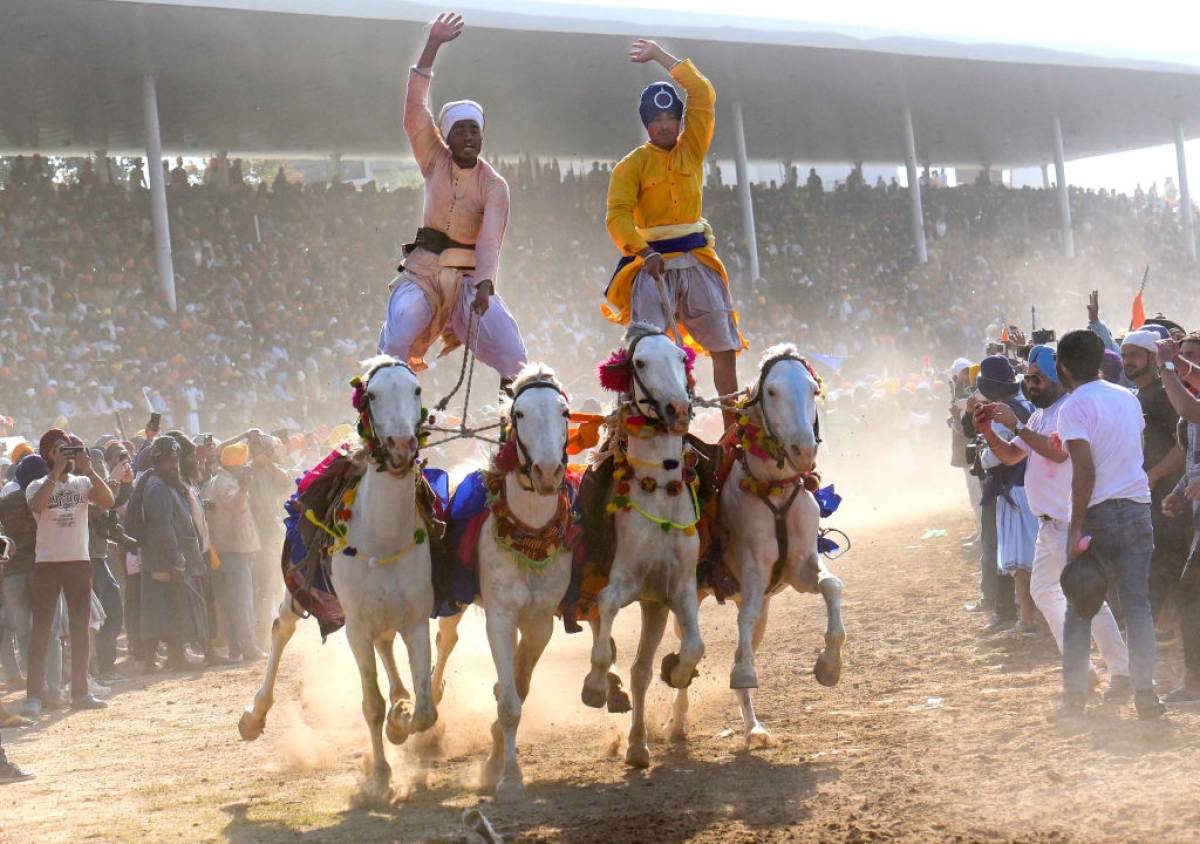 Holla Mohalla is celebrated a day after Holi by Nihang Sikhs. Guru Gobind Singh, the 10th Sikh guru, initiated the Holla Mohalla festival to develop the martial skills of the community. Holla Mohalla, also known as Warrior Holi in this part of the country, is celebrated by warriors taking part in kushti, martial arts, mock sword fights, and various other strength-related exercises. The warriors perform these stunts to showcase their courage and strength. The warriors also recite poems, which is then followed by the usual colorful Holi celebration. People here start the celebration after burning the effigy of Holika, which signifies the victory of good over evil. This ceremony is performed after the sunset on Purnimasi tithe. The next day in Rangpanchami people gather and smear ‘gulal’ and splash water on each other. Also, the state’s special Holi delicacy is ‘Puran Poli’ that you must gorge on if you are in the city during this time.

People here enjoy this festival by organizing traditional folk and street dances. Shigmo festival is meant to celebrate the spring season in Goa. During this time, boats are decorated with regional and spiritual themes. There are two forms of Shigmo celebration—Dhakto Shigmo and Vhadlo Shigmo, which means small and big. The rural population, particularly the labor class and farmers, celebrate Dhakto Shigmo, whereas all classes of people celebrate Vhadlo Shigmo.

In Bihar apart from color, food has its importance. Making pakodas on the evening of Holika Dahan and offering it to bonfires, burnt to commemorate the victory of good over evil. The following day, Holi is celebrated with full excitement. Getting drenched in mud, water and color is something inevitable this day. People can be seen dancing on the Bhojpuri folk songs, the sound of Dholak and other Holi songs adding so much to the spirit of this festival. Some of the amazing dishes that are cooked on this day in Bihar include Malpua, Dahi vada, Poori and dehati mutton and kathal ki sabji. The evening of Holi is marked with the visit of friends and relatives applying gulal on the feet of the elders as a mark of respect while smearing the faces of younger ones, friends, and peers.