MANGOES! All You Need to Know

We all know that mango, often known as the ‘King of Fruits’, is one of the most devoured summer fruits. Its sweet-tangy flavour makes it hard to resist, and with summers already knocking at our doors, its time to get your hands on those fresh-sweet juicy mangoes. Mangoes are not unknown to Indians, but there are still some stories and tricks that you may not know about. Check them out here!

Did you know the name ‘mango’ itself has an interesting story? Mangoes are native to Southeast Asia and were first discovered in the Northern states of India, where the fruit was known as Amra Phal. It was slowly introduced to various parts of the country and had different names adhering to the various geographies. When it was introduced to southern India, they called it Aam-kay or Maamkay in Tamil. And soon, the Malayalis called it Maanga. It was around the same time that the Portuguese discovered the fruit in the southern region and introduced it to the world as Mango!

Mangoes also go deep in history and play a significant role in Indian Mythology, where the fruit is considered a symbol of prosperity, wealth, and fertility.

What’s in a mango?

Apart from the vibrant taste, mangoes are also packed with nutrients. They are a good source of fibre and vitamin C, along with other immunity-boosting vitamins that help in fighting diseases and infections. Mangoes can also help in digestion and are rich in antioxidants. The antioxidant elements – lutein and zeaxanthin — may also help fight eyesight problems.

How to pick the right mango?

Mangoes come in various varieties with different colours and textures. So, when buying mangoes, don’t let the colour trick you. Mangoes can be checked only by squeezing them slightly to feel the softness. However, if you do happen to buy a box of unripe mangoes, then try this to ripen them quickly: store your mangoes in a brown paper bag fully covered for 1-2 days, depending on the fruit. This will fasten the process of ripening and you can consume the fruits without having to wait!

Cut it the right way

There are no rules to this, but it is always better to follow some basic rules like washing the mango thoroughly. Use a cutting board and a kitchen knife, and if you think you can manage it without a cutting board- think again! Cut off both the cheeks and lay them flat on the surface before you cut them into vertical slices without cutting through the skin. Cut them into tiny cubes and scoop them off with a spoon or add them to your salads and milkshakes!

There are different kinds of mangoes around the globe, and all of them have their own sweet, or sour purpose. Region-specific mangoes have a different texture and taste to them. Some of the famous types of mangoes in India are Alphonso, Kesar, Dasheri, Banganpalli and Badami. Alphonso, known as the King of Mangoes, is grown extensively in Maharashtra, while Banganpalli is grown in Karnataka and is slightly bigger in size.

Turn it into lip-smacking desserts

Indians love mangoes and have discovered various ways in which they can turn them into a variety of dishes. The sweet and sour nature allows one to explore all the options. Kachchi Kairi (raw mango) itself makes a key ingredient in most of the pickles and chaat. Mangoes can be blended into cheesecakes, desserts, milkshakes, custards, and whatnot, but the purest and unfiltered dish would always be aamras — the perfect summer dessert that you can’t stop craving for. 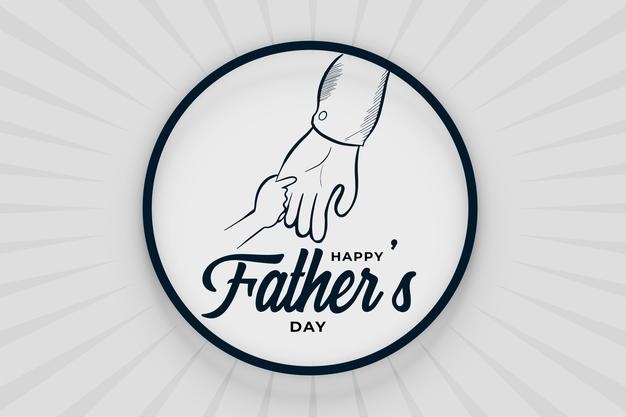 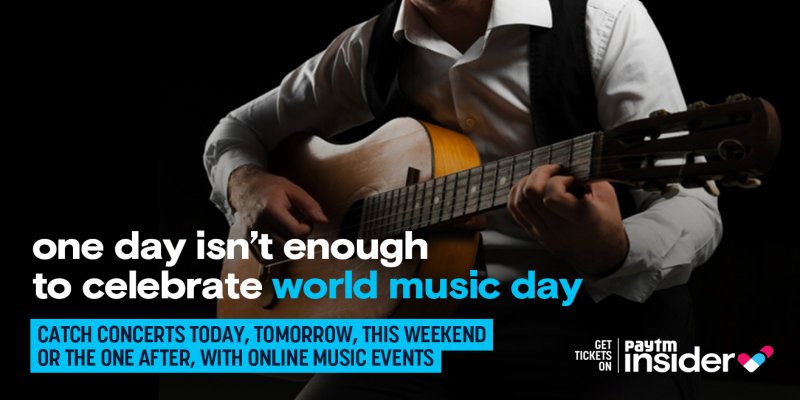 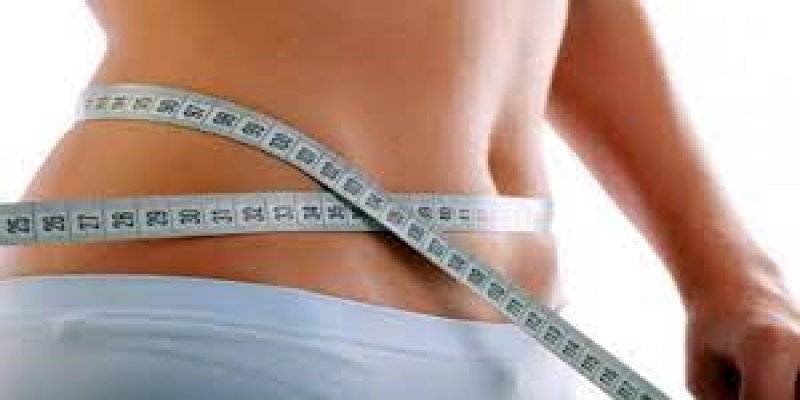 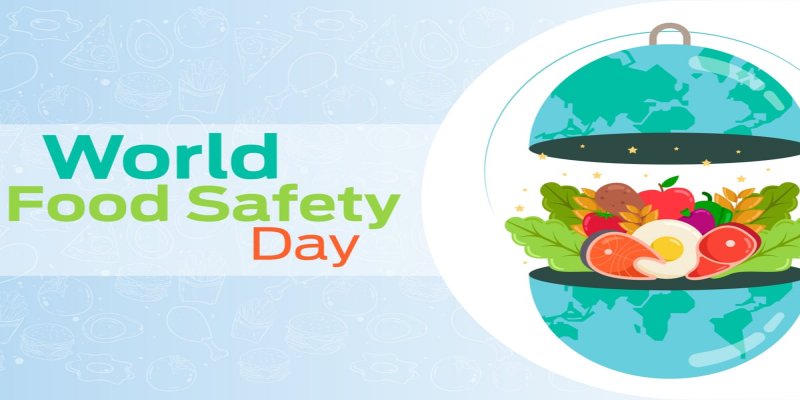