Martyrs Day On 21 July, Know The History Behind Since 1993

After TMC handed a good defeat to BJP in Bengal elections, it will today announce its political plunge on a national level. Big Screens are set in the state as Mamata Banerjee delivers her speech. Today 21 July is commemorated as Martyr`s Day in the painful memory of 21 July 1993. The was so worse that the One Man Commission of Justice (retired) Sushant Chattopadhya on Monday said that the 1993 Kolkata police firing was worse than the Jallianwala bagh massacre.

The Then State Youth Congress leader Mamata Banerjee was leading a protest to the Writers’ Building on July 21 demanding a photo voter Id card be made mandatory.

In the previous state election, the Communist Government had won the polls with a huge majority. And so the opposition Congress had dubbed it fraud and was demanding voter’s photo ID cards to ensure fair elections.

As the Youth Congress workers reached near the writer building police intervened to halt them. The protesters were a kilometer away from the Writers’ Building when police opened fire and killeded 13 Congress workers.

On #ShahidDibas, under the leadership of @MamataOfficial, we promise to forever remain committed to fighting against all injustices. pic.twitter.com/jxBZ20lENX

The then police commissioner Tushar Talukdar later in a press said that he was not aware of one of his junior had opened fire on the protesters. In the incident, Mamata Banerjee was also hurt which later turned toward her political career.

Mamata Banerjee who at that time also was a rising star in the political arena of West Bengal got huge sympathy from the masses. More and more people joined her and she later founded her political party Trinamool Congress. 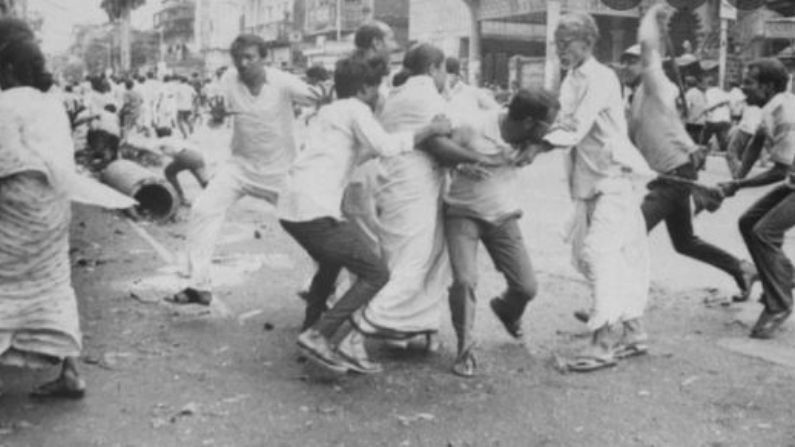 TMC MP and Mamata Banerjee’s nephew Abhishek Banerjee paid tributes to those who were killed on July 21 in 1993. “The painful memories of 21st July, 1993 are still fresh in our minds. We can never forget the gross atrocities meted out to the 13 innocent souls by the erstwhile government. I pay my solemn tribute on Shahid Dibas to the heroes for their supreme sacrifice. Jai Hind! Jai Bangla!” he said in a tweet. West Bengal Chief Mamata Banerjee also paid tribute to the ‘martyrs’ and urged people to join her at 2 pm in honoring the brave souls.