Rewind 2021: Regional Content Stole the Show and Continue to Push Through

It wouldn’t be wrong to say that 2021 was the year of regional movies and web series. With the spike in the consumption of local content on streaming platforms, OTT players like ZEE5 are eyeing the regional markets and investing in churning out original content. One of the reasons why regional movies are gaining traction is due to increased internet usage and digital maturity from Tier 2 and Tier 3 cities. Furthermore, these movies and web series have grabbed eyeballs because they offer unique content that highlights culture and brings out strong characters.

Manish Kalra, the Chief Business Officer of ZEE5 India, says that Tier 1 and Tier 2 audiences have immense potential with internet penetration and purchasing power. This is particularly true for the South Indian markets. The platform has seen traction in South movies, especially with Telugu, Tamil, Bengali, and Malayalam languages. Let’s deep dive into how regional content is changing the Indian television and cinema landscape as we know it.

Exploring Varied Genres
Regional content offers viewers an exciting range of movies and series that explore varied storylines and genres. Beyond typical formulaic romance stories, the local content industry experiments with filmmaking methods and plotlines to keep the viewers hooked. From crime thrillers to political dramas to coming-of-age stories, streaming platforms like ZEE5 offer viewers multiple content offerings that they can relate to.

The offbeat plots and stellar performances bring out the essence of quality cinema, gaining widespread acclaim. In fact, mainstream film industries like Bollywood are borrowing a page out of the regional cinema rule book. South movies from ZEE5, such as Vinodhaya Sitham and Vijay the Master have gained critical acclaim and are lauded for their daring approach. The OTT giant brings home-grown stories across genres that have reached audiences globally.

Original Content Production
Given the number of digital releases hitting OTT platforms, the streaming era is experiencing a seismic shift. Modern movie-watchers are moving towards content-oriented films that give regional cinema the chance to shine in the spotlight. The pandemic has leapfrogged digital adoption, and since most of the growth is from Tier 2 and Tier 3 cities, OTT players are ramping up production of original content. Talking about the initiative, Kalra says that ZEE5 is strategically investing in regional content with languages like Tamil, Telugu, Malayalam, Bengali, and Kannada. The video streaming platform has recently ramped up its Punjabi programming with blockbuster titles and plans to add original content in the coming time.

Enjoyed by Audiences from All Walks of Life
ZEE5 holds a reputation for bringing clutter-breaking content that audiences from diverse backgrounds can enjoy. The democratization of content production, courtesy of streaming platforms like ZEE5, has enabled storytellers to break creative boundaries. In its pursuit of brilliancy, OTT players craft stories that people from all walks of life can enjoy, irrespective of the language. According to a recent report, content from OTT platforms is even enjoyed by audiences over 55 years old. Whether audiences are binging South movies or documentaries, quality regional entertainment from OTT giants like ZEE5 connects people from varied demographics and cultural differences under one roof.

Easy Accessibility
The golden era of the content industry is moving towards inclusivity. The assortment of movies and series collections on OTT platforms like ZEE5 proves that modern binge-watchers are moving towards ‘Pan-India Content’. In the same vein, Manish Kalra says that in 2021, ZEE5 saw a strong line-up of 40+ originals in diverse languages. By onboarding millions of digital consumers and making quality content easily accessible, ZEE5 has seen a phenomenal rise in the consumption of local content. Local content is not just making inroads in India but gaining acceptance worldwide. This leads to the conclusion that the astronomic regional content of 2021 is here to stay and will trigger significant changes in 2022. 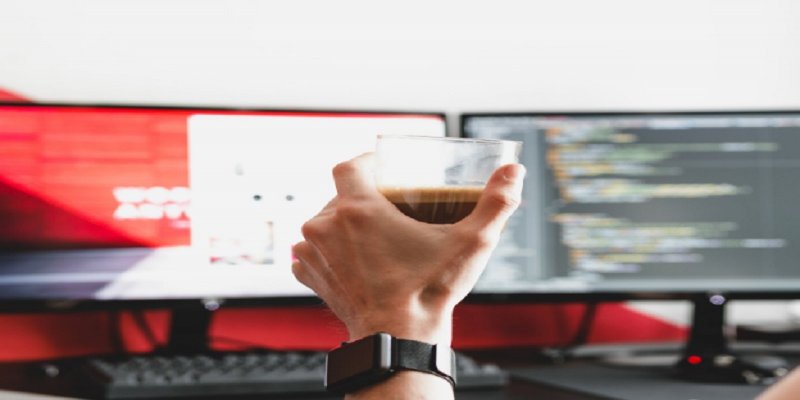 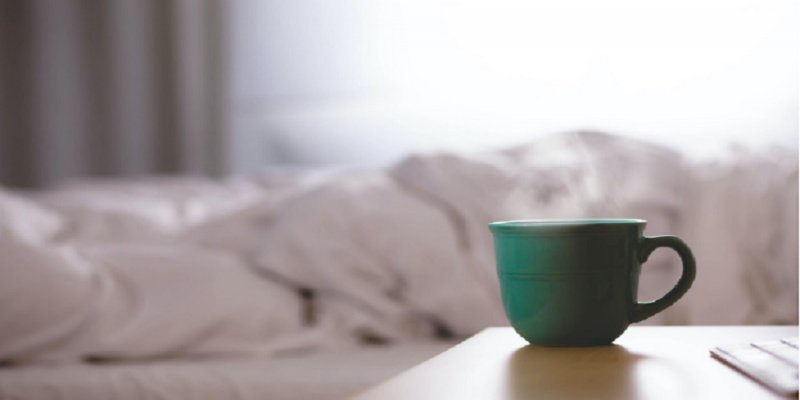