The outlet further reports that in a separate study published in The Lancet which analysed data from 172 studies in 16 countries it was found that by wearing a face mask, there is just a 3 per cent chance of catching COVID-19.

This year, while many things have been drastically impacted by the pandemic, some people around the world have pushed back on what they are calling, ‘serious inconveniences’ to their life and movement.

Among them are the anti-maskers, who for reasons best known to them are refusing to wear masks when out in a public space, even as global health bodies continue to urge people to do so, so as to protect themselves and others especially since the direct transmission of the coronavirus happens through suspended droplets in the air (during coughing, sneezing, speaking, etc.).

But now, a study has found that people who resist face masks and face coverings, could have some association with antisocial personality disorder.

Scientists in Brazil have found the link in their study, which is believed to be the first of its kind in Latin America, for which over 1,500 people in the age bracket of 18-73 were surveyed.

A questionnaire was presented to the respondents, and the scientists sought to “identify” their “affective resonance their impulse to act on feelings stirred by another person”.

A series of personality questions were asked to them along with questions about their compliance with COVID-19 containment measures, such as mask wearing.

Upon the analysis of profiles, two patterns were identified: antisocial profile who were resistant to safety measures — and empathy profile, who were compliant.

The outlet further reports that in a separate study published in The Lancet which analysed data from 172 studies in 16 countries it was found that by wearing a face mask, there is just a 3 per cent chance of catching COVID-19. 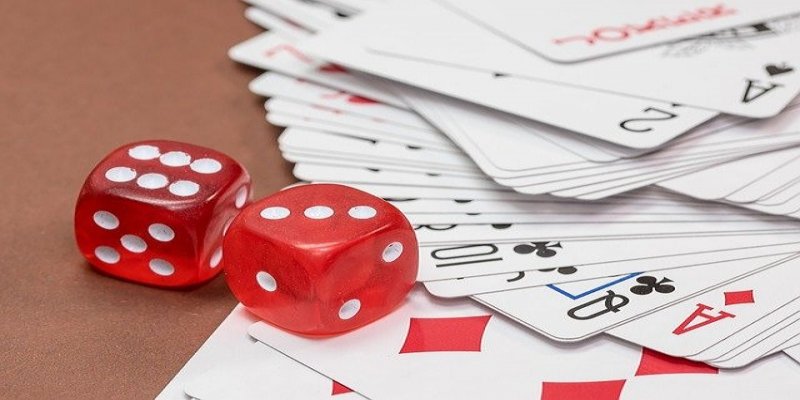 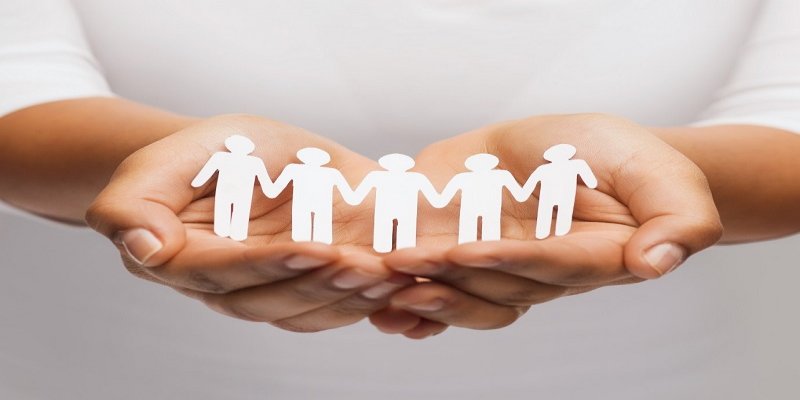 5 Tips for Policy Buyers to Get the Best Life Insurance 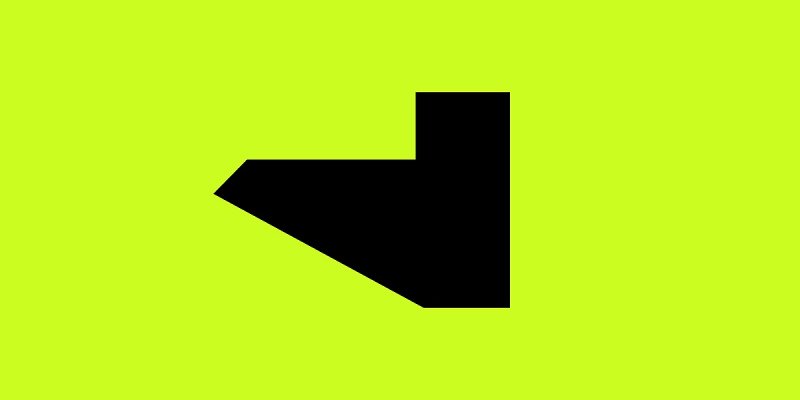 Pushing the Value of Music 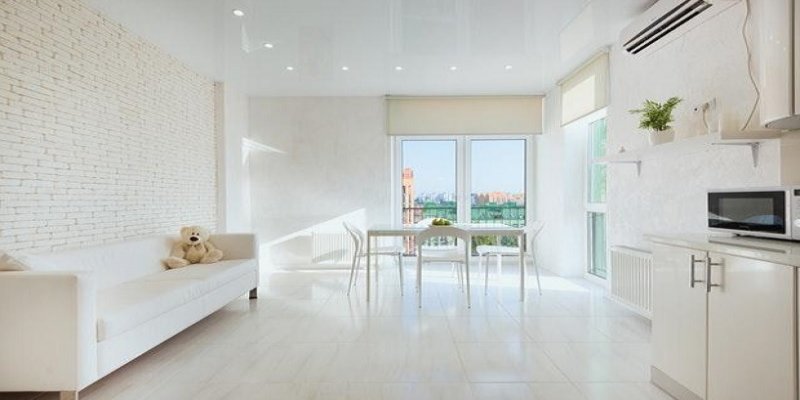 6 Care Tips for your Air Conditioner 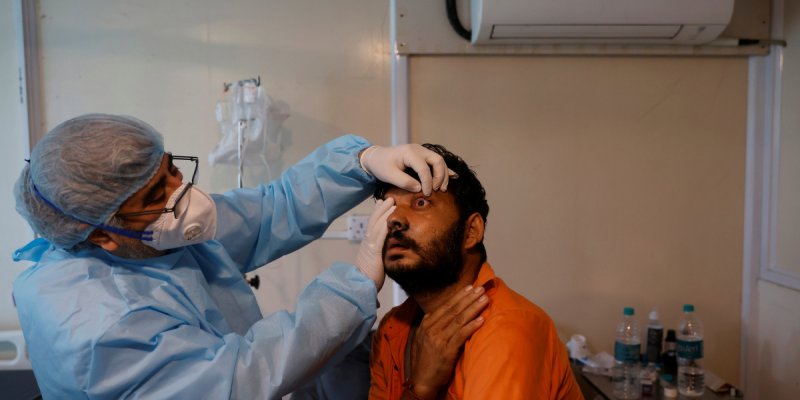