A muslim guy fell in love with hindu Brahmin girl and got tied the knot with her. If there is a couple that has been giving us goals, it is none other than King Khan.

Shahrukh being a Muslim in India, where religion plays a key role while deciding the destiny of marital alliances, his marrying Gauri whom he had met in 1984 and eventually married in 1991 was indeed a tough task to accomplish. The relationship between the two had been kept under wraps initially, and understandably so because Gauri’s parents would not have easily accepted it. Gauri married Shahrukh at the age of 21 when he was nothing but a struggling actor.

The marriage came with its own set of problems because of their religious differences. After, solemnizing their marriage legally through a Court Wedding and after the notice period got over, they also got married in keeping with Hindu and Muslim traditions separately. In fact, it was Gauri who insisted that they should have a Muslim wedding too, and the roots of a secular family set-up had been firmly established be them.

Amit Shah and Aditya Madiraju -The gay couple or we say Two grooms celebrated their marriage in a traditional Hindu wedding in the US. India`s 1st gay couple married at New York city in early 2019 but they wanted to hold a special ceremony with their family and friends. So they again tied knot in US in July 2019 and the amazing wedding photos quickly went viral on social media.

The gay couple met in 2016 they “hit it off” immediately and have been together ever since.He added: “Both our families have been supportive from day one.”

Aditya Madiraju said in an interview, “The fact that the ceremony took place at a temple under religious observation is a huge thing for our community. “It seems like people need to hear our story to feel empowered and we are excited to provide people with some inspiration.”

Age is just a number for true lovers and when we talk about the age-defying love birds of Bollywood, Saira Banu and Dilip Kumar would definitely offer this statement more weight than anyone else.

At a time when Bollywood is witnessing the turbulence of ‘happily never afters’, Dilip-Saira’s endless devotion to each other rightly adheres to the notion of `Till death do us apart’.

Dilip Kumar the tragedy king of Bollywood tied the knot at the age of 45 with the young and beautiful Saira Banu, who was only 22 then. They have seen the hard times, but the couple came out strong and is very much in love. Saira Banu is twenty-three years younger than Dilip Kumar, but they have a great understanding and they share the same passion for cinema.

Knows no body, just soul- man who gave everything to his pet

In 2019, Fashion icon Karl Lagerfeld`s who died at the age of 85 is the one who everything to his pet. Beloved cat Choupette - is a celebrity in her own right -- will continue to live the cushy lifestyle she grew accustomed to under his care.

Choupette, a Burmese cat, stands to inherit a chunk of the designer`s estimated $300 million net worth, after he wrote her into his will in 2015, according to Le Figaro.

Before Lagerfeld`s death, Choupette, who has nearly 250,000 followers on Instagram, already had an income, appearing in advertisements for cars and beauty products. She had been named an ambassador for French carmaker Opel, was the subject of two books and had her own line of makeup for Shu Uemura, according to Le Figaro. 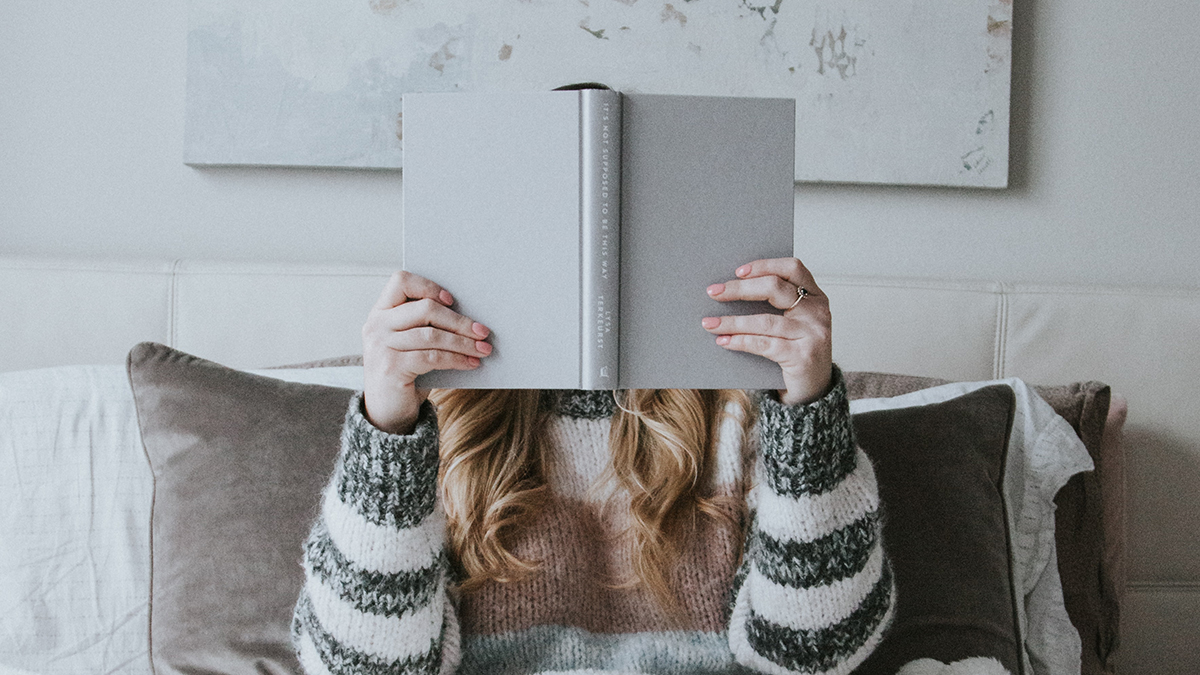 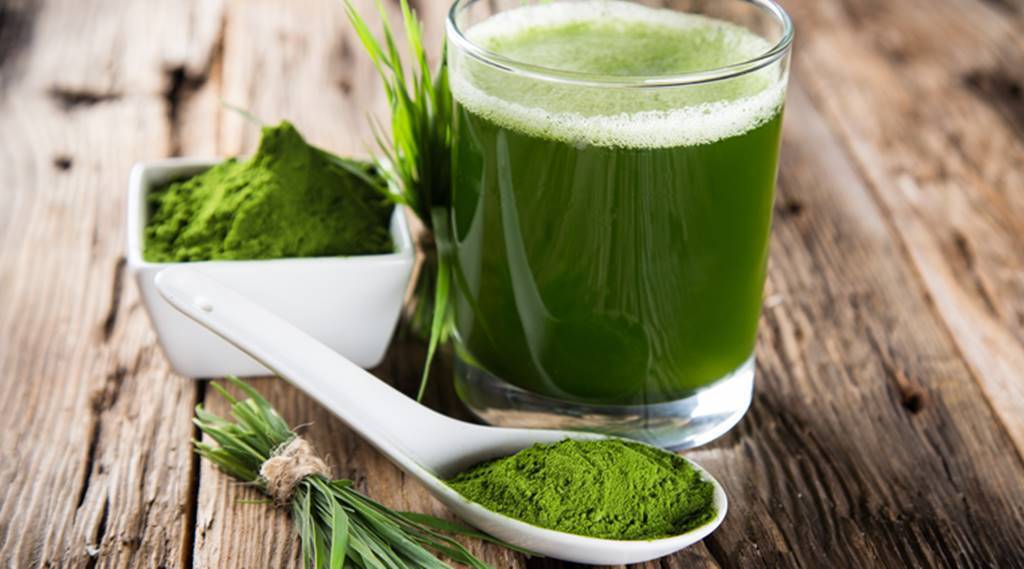 For building hemoglobin and improving immunity: here’s why you should include wheatgrass in your diet 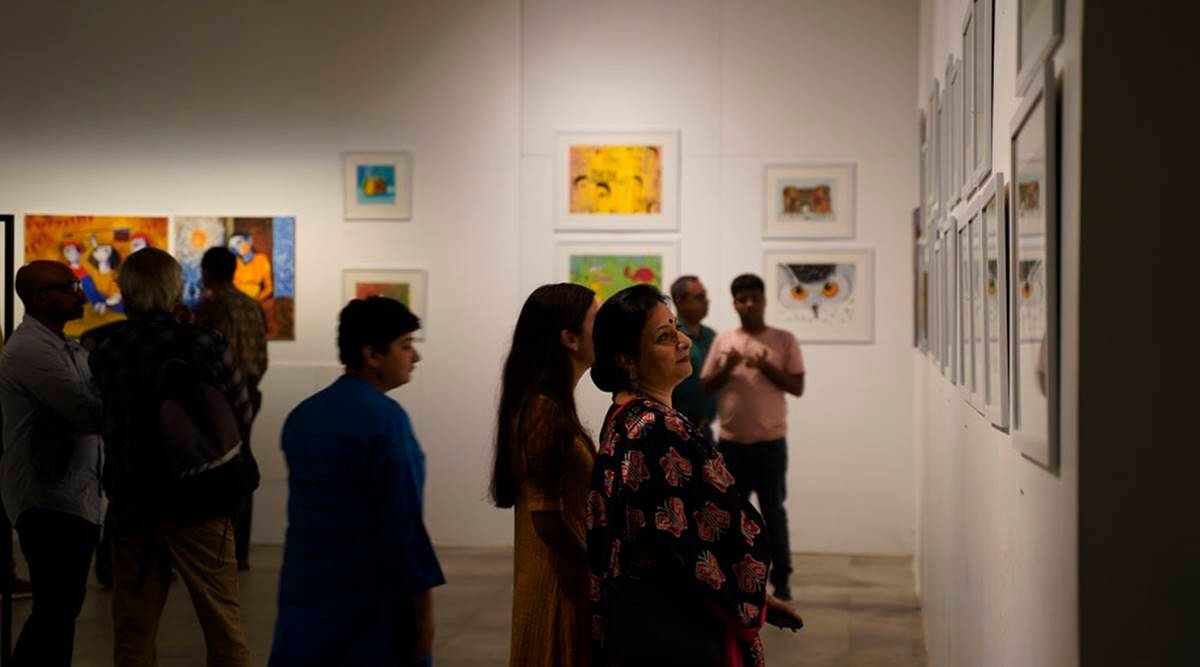 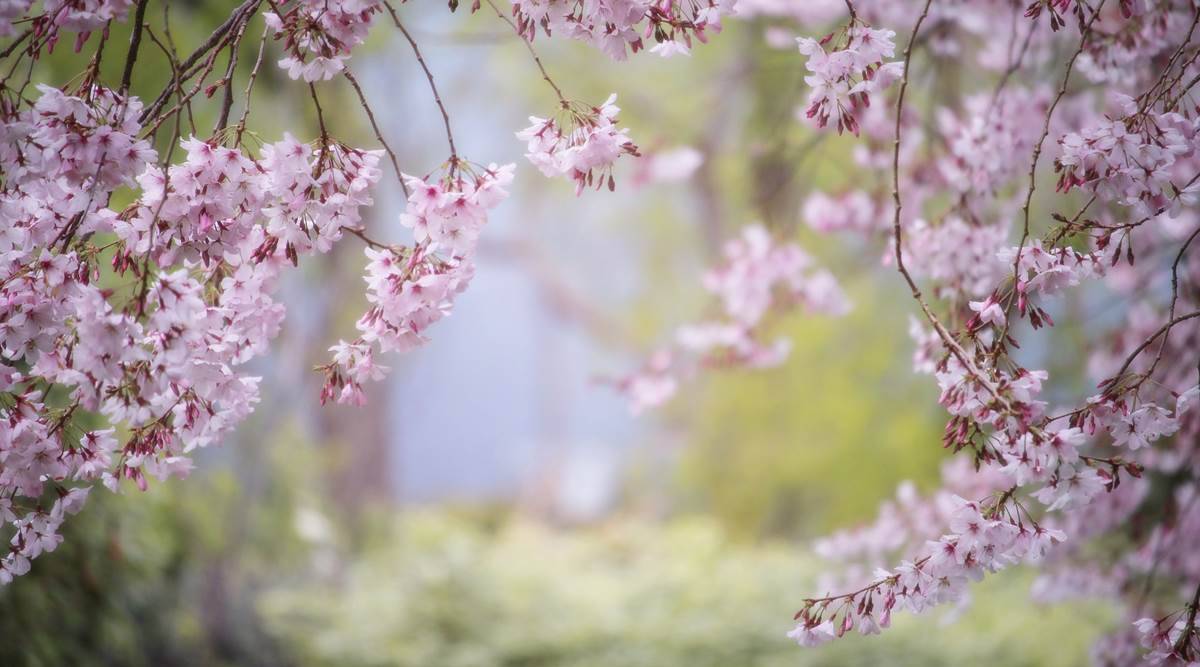