Many people also said that anyone who dares to go inside the mansion never returns back.

Lucknow is the city of nawab`s, kabab`s and hijabs. A place where chicken kari is favourite of every abla nari . Well the slogan says `Muskuraaiye Aap Lucknow Mein Hai`, but do you have any idea about how spooky nawabon ka sheher could be.

Here is the list of places famous for their paranormal activities. It is located at the heart of the city. This place has witnessed more than 2000 deaths at the time of 1857 sepoy mutiny and that is the prime reason of hearing creepy noise by the locals. It is said that thousands of Indian`s were brutally butchered and left open until they were eaten by vultures. 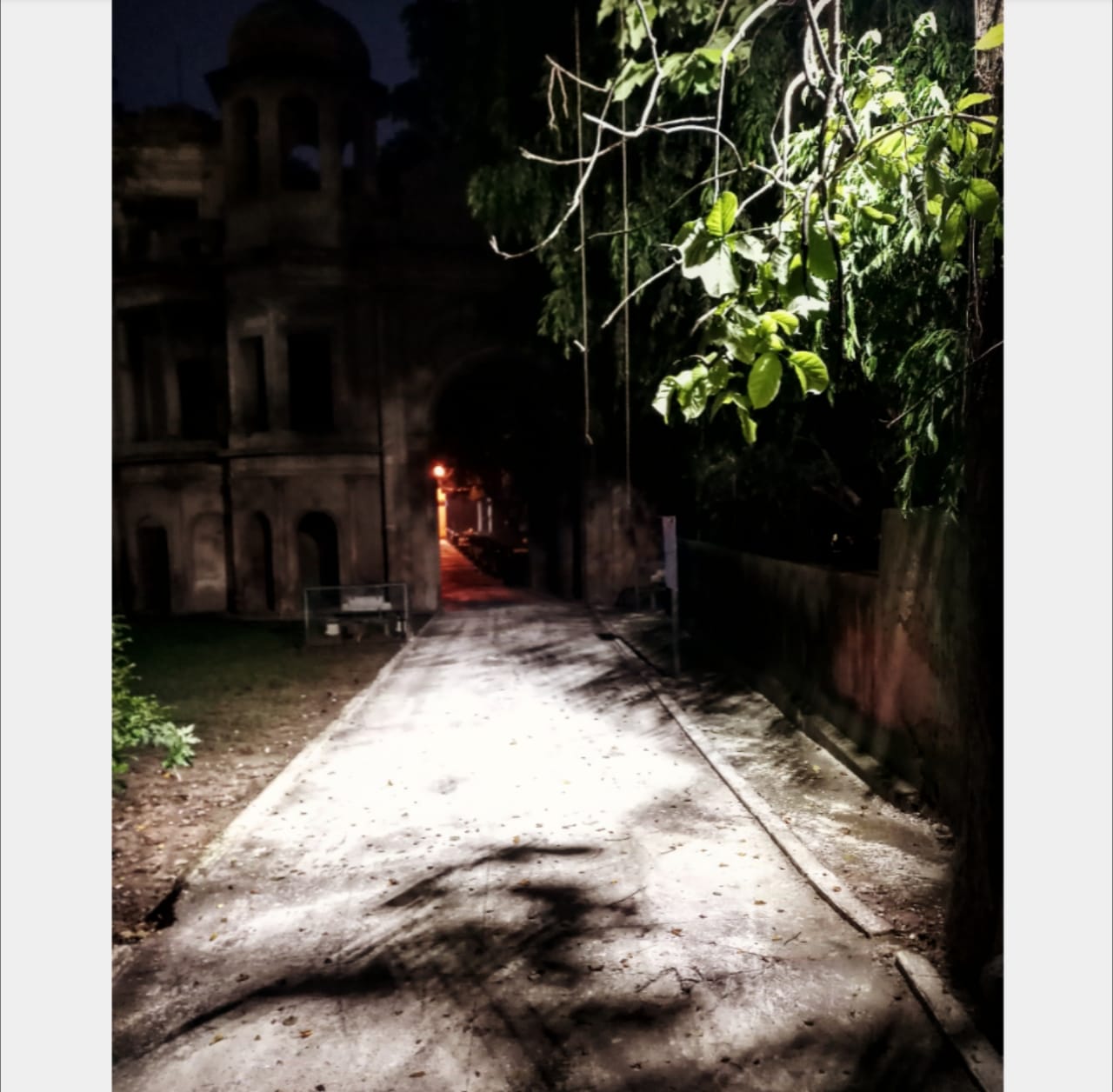 This hospital was constructed over a graveyard  by the British soldiers. Patients and staff`s complains about hearing of voices and seeing surgeons from the British era. Several incidents have been reported and patients have felt negativity inside the hospital. 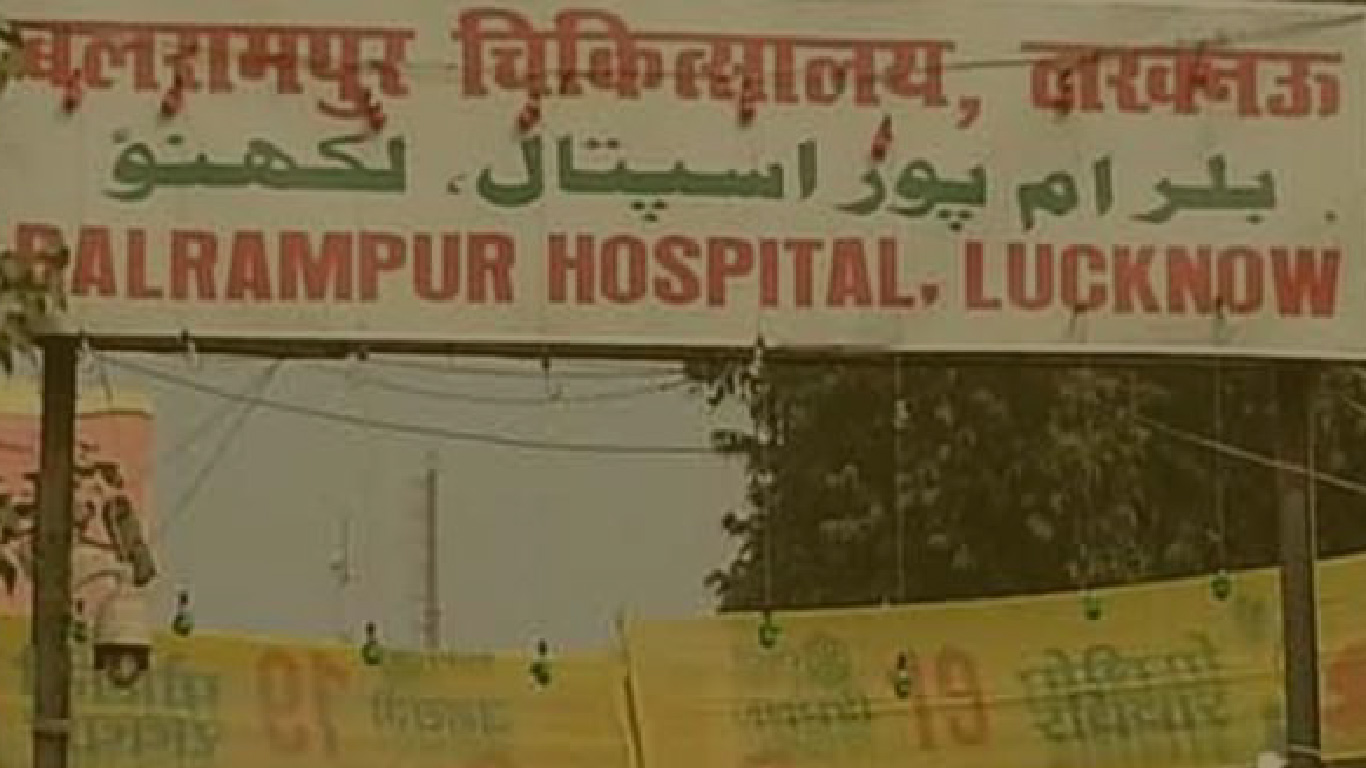 The 238 years old building has lots of mystery as it is said that lots of people have lost their lives while working and their spirits still haunt the place. This building has an underground "Tehkhana" used by Britishers to lock up Indians. This prison has heard many dying voices of prisoners, their desires and their pain can still be felt in this monument. 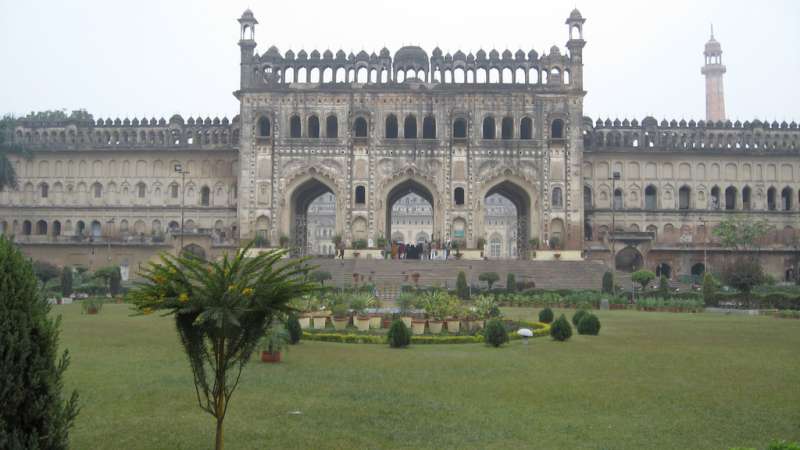 It is said that the ghost of Mr. and Mrs. Butler still roam around in the mansion. Many people also said that anyone who dares to go inside the mansion never returns back. It was built by Raja Mahmudabad in the year 1919, this place has becomes haunted at night. In order to clear the field to build this palace, many trees were cut down, displacing many spirits of the forest.

On that note, If you have got guts and want to do something daring then you can visit and explore these places of Lucknow.