Reservations for the train opened at 8am on Tuesday.

Travellers can now add the southern part of India in their travelling plan as nearly after a gap of six months, the Indian railways will again directly connect the two metropolises of south - Chennai and Bengaluru.

Train services between the two cities had been suspended in March as part of the nationwide Covid-19 lockdown.

As announced by Southern Railway on Monday, a double-decker fully reserved special daily train will operate between the capital cities of Tamil Nadu and Karnataka from October 21. The train will have eight AC chair car coaches, as well as two luggage-cum-brake vans.

As per the daily schedule, the special train will leave Dr MGR Chennai Central station at 7:25am and reach KSR Bengaluru station at 1:10pm. In the reverse direction, it will begin its journey at 2:30pm and reach its destination at 8:30pm.

Reservations for the train opened at 8am on Tuesday.

The commencement of trains comes as festival season is approaching, Indian Railways has announced 392 special trains, which will run from October 20 to November 30.

Karnataka and Tamil Nadu are among the worst Covid-19 affected states in the country. While Karnataka is the third worst-hit with 776,901 cases, Tamil Nadu is next with 694,030 infections thus far, as per the two states’ respective coronavirus dashboards. The two capital cities, too, are among the worst-affected cities in India. 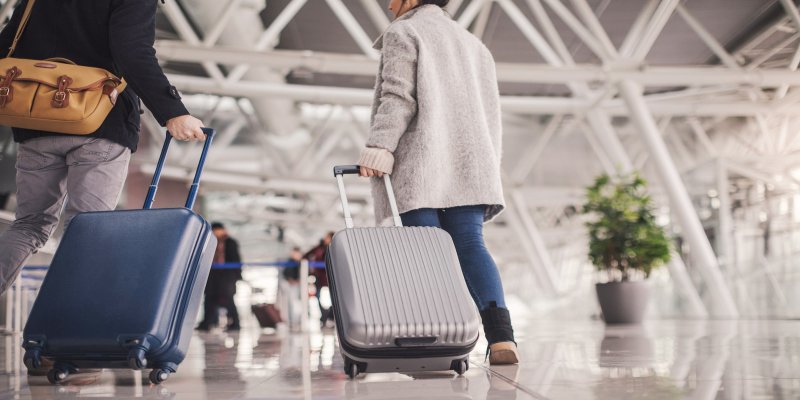 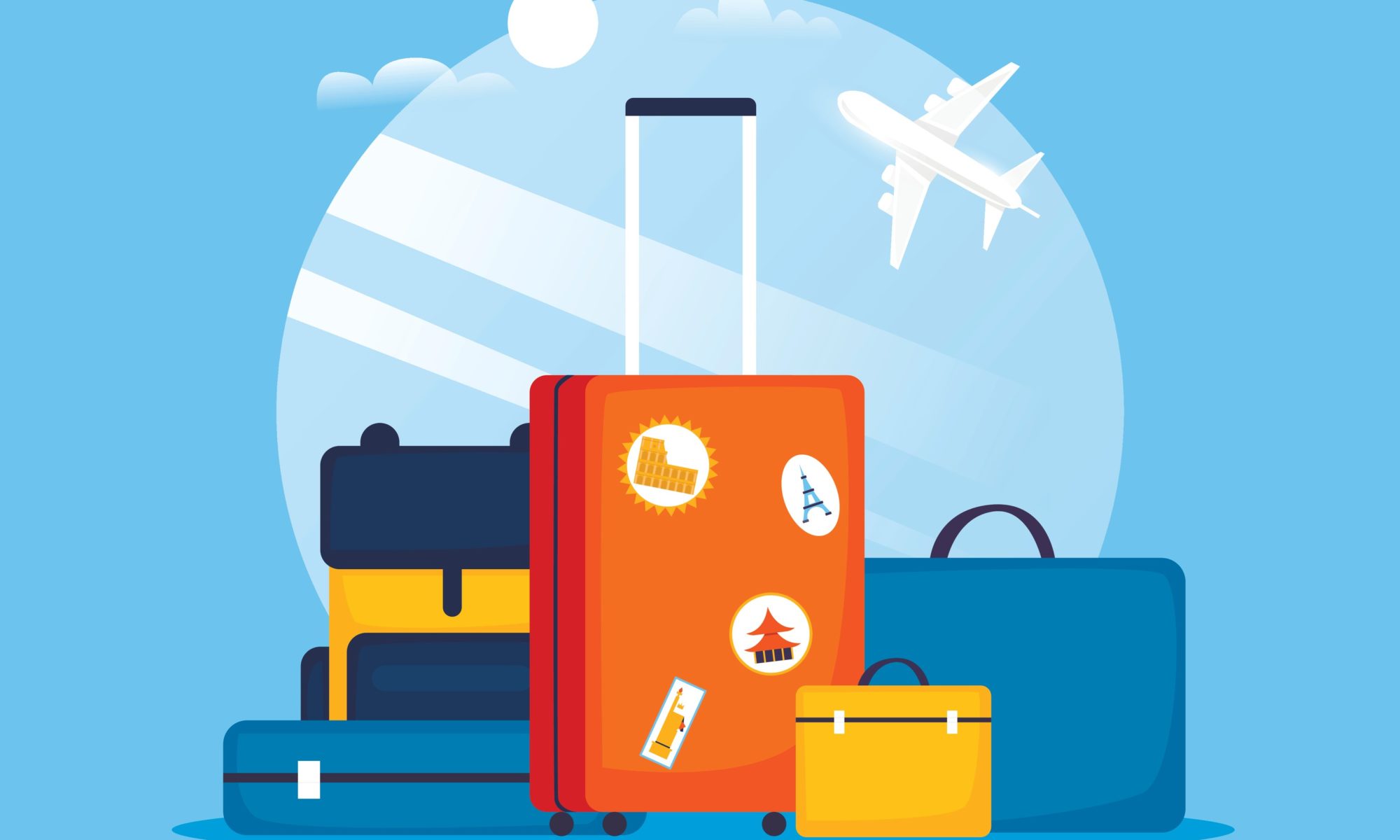 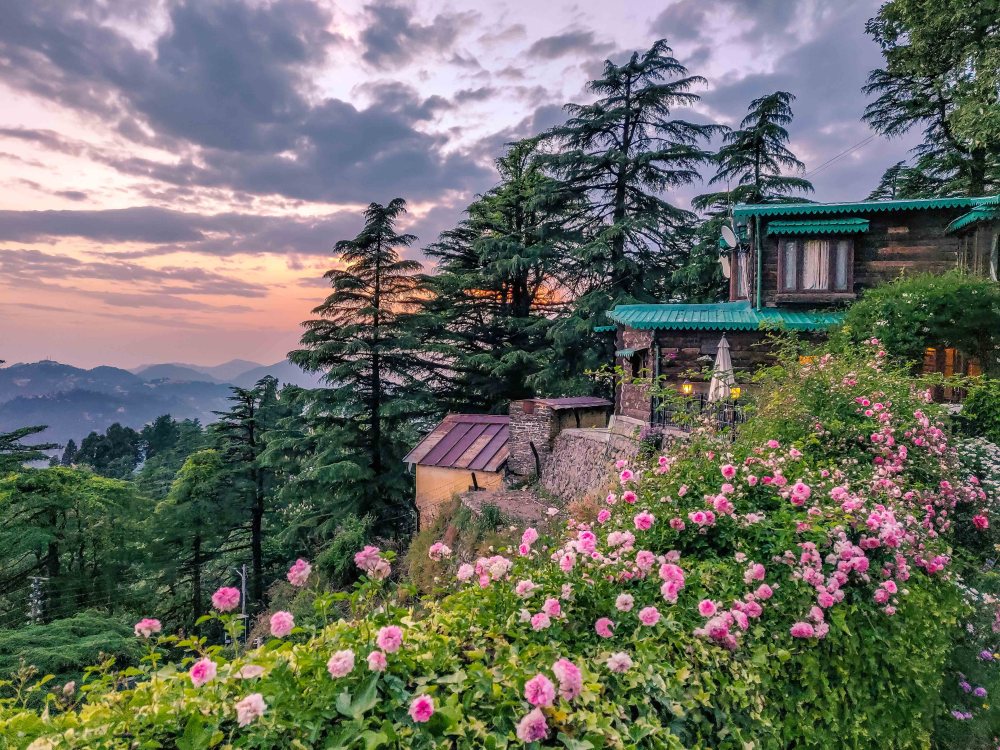 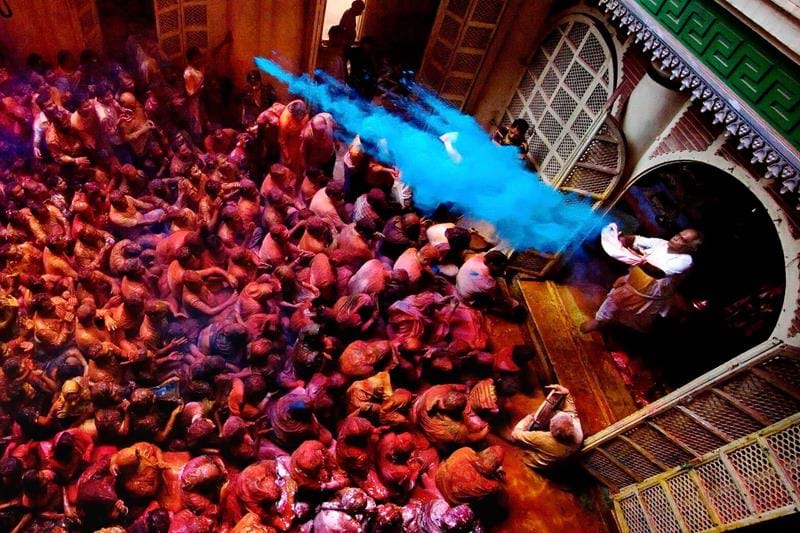