Maha: FIR filed against doctor couple after death of patient 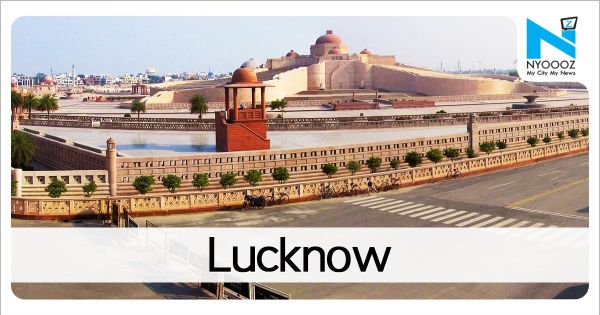 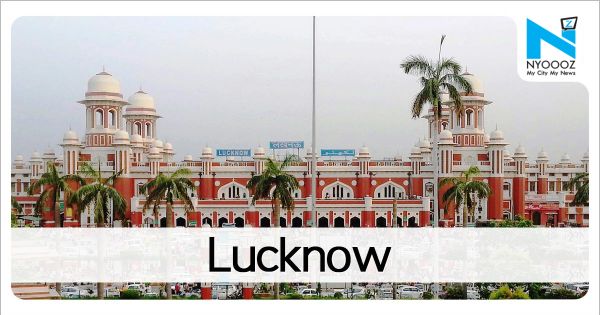 Praised by PM, storyteller says it may help art of Dastangoi thrive 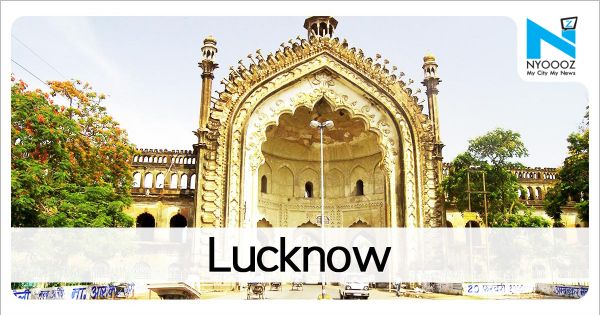 Uttar Pradesh chosen as most friendly state for film shooting

Lucknow, Nov 28 (PTI) The UPTET scheduled to be held on Sunday was cancelled after a question paper...

Lucknow, Nov 28 (PTI) The UPTET scheduled to be held on Sunday was cancelled after a question paper ...

UPTET cancelled after paper leak, Yogi says NSA will be invoked against culprits

Lucknow, Nov 28 (PTI) The UPTET scheduled to be held on Sunday was cancelled after a question paper ...

All eyes on govt over farmers issues: Mayawati says before Winter Session

Lucknow, Nov 28 (PTI) All eyes will be on the government"s stand on issues pertaining to farmers in ...

Lucknow, Nov 28 (PTI) The UPTET examination scheduled to be held on Sunday has been cancelled following...

Mayawati, Akhilesh attack BJP govt over killing of Dalit family in UP 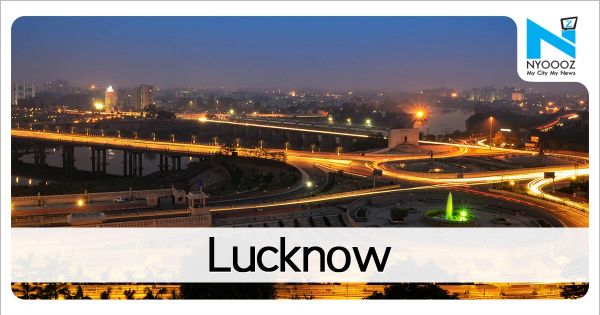 Four arrested for beating policeman in UP

Cong slams Centre over killing of civilians in firing

Don"t want to be in hoardings, says BJP MLA Hiraan

Woman ends life after tiff with husband over blouse

All your latest news of Lucknow is brought to your fingertips by Nyoooz. Lucknow was once seated by powerful Nawabs, which flourished as a multicultural city far back in history. As Awadh regions capital, Lucknow was once ruled by the Delhi Sultanate and by the Mughal Empire. It grew as a North Indian culture and artistic hub during the 18th and 19th centuries. All Lucknow news is collected by our dedicated team that looks in every conversation, big or small to make you aware of what's happening around you. Lucknow is located on the northwestern shore of Gomti River with a population rank of eleven. It is one of the fastest-growing cities of India and ranked as seventy-fourth in the world. All of Lucknow local news is carefully crafted by our young journalist dedicated to unearthing all information about small cities. This site avails you of the choice of over twenty-six towns to keep you informed. This city is still a centre of governance, commerce, administration, pharmaceuticals, design, education, culture, tourism, music, technology, aerospace, and poetry. A survey done by the Government of Uttar Pradesh for a tourism boost in the state found that Lucknow, along with Agra and Varanasi, falls under the Uttar Pradesh Heritage Arc. As a video-first platform, Lucknow latest news is curated by our finest team to keep you in touch with the latest updates. Nyoooz has proved over the years that people are always on their toes to know about the news around them in their cities. We make these relevant conversations about politics, health, sports, and city lifestyle come to your fingertips as soon as possible as a mobile-first audience. Never miss any latest news update Lucknow again and stay in the loop with all that's happening.