Tata Motors has decided to resurrect the iconic Safari nameplate with its upcoming flagship SUV. Introduced at the Auto Expo 2020 as the Gravitas, the 7-seat SUV will be launched as the new Tata Safari and will arrive in showrooms this January.

Tata Motors has decided to resurrect the iconic Safari nameplate with its upcoming flagship SUV. Introduced at the Auto Expo 2020 as the Gravitas, the 7-seat SUV will be launched as the new Tata Safari and will arrive in showrooms this January, the booking of which has already started.

“Safari glamourized the whole lifestyle segment. For two decades, the Safari stood for prestige, power, performance, and strong presence, and in its new avatar, it will carry forward this strong legacy as it combines the award-winning IMPACT 2.0 design language and the architecture capability of the Omega architecture”, said Shailesh Chandra, President, Passenger Vehicles Business Unit, Tata Motors,

Tata’s 7-seat SUV made its global debut at the Geneva motor show in 2019 as the Buzzard and then showcased at the Auto Expo 2020 as the Gravitas. However, Chandra says this new SUV was originally conceived as the new Safari and has a few subtle elements that are a nod to the original.

“This SUV was conceptualised as the next-generation Safari. The new Safari will be the best 7-seater, as it does not have apology third-row seating. Like the original, it has a strong face, a high bonnet, the stepped roof, the rare three-quarter glass and stadium seating. All these elements were designed at the start to take care of the Safari legacy going forward”, says Chandra.

In order to make space for the third row of seats, Tata has made the new Safari 63mm longer than the Tata Harrier model, as well as 80mm taller. However, to provide greater visual distinction between the two, Tata Motors is expected to offer new colour options as well as new wheel designs for the Safari.

As for powertrains, the new Tata Safari will have the 170hp, 2.0-litre Kryotec turbo-diesel engine, as well as its six-speed manual and six-speed torque converter automatic gearbox options. 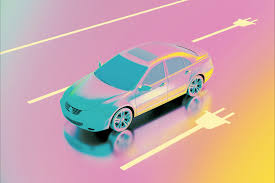 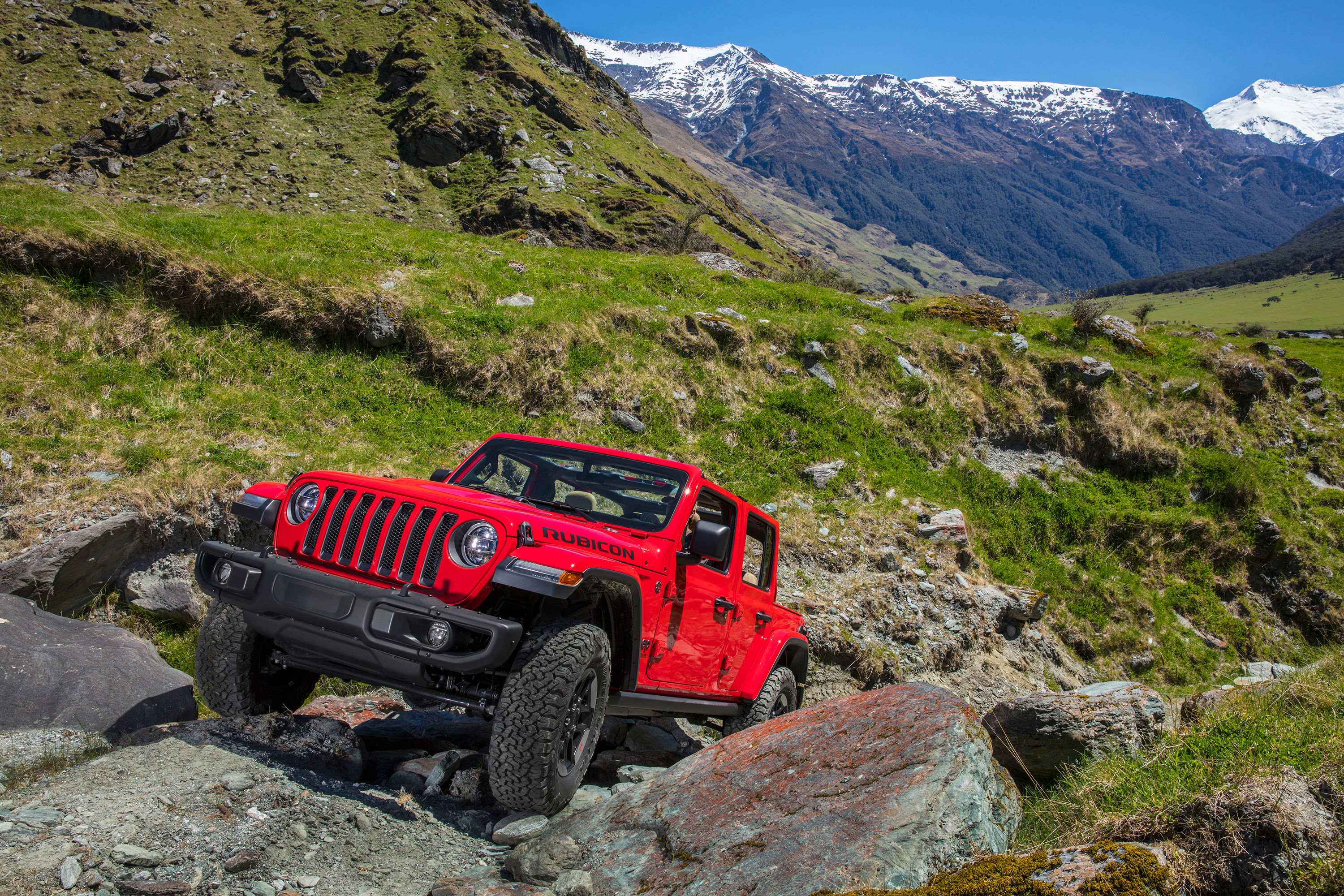 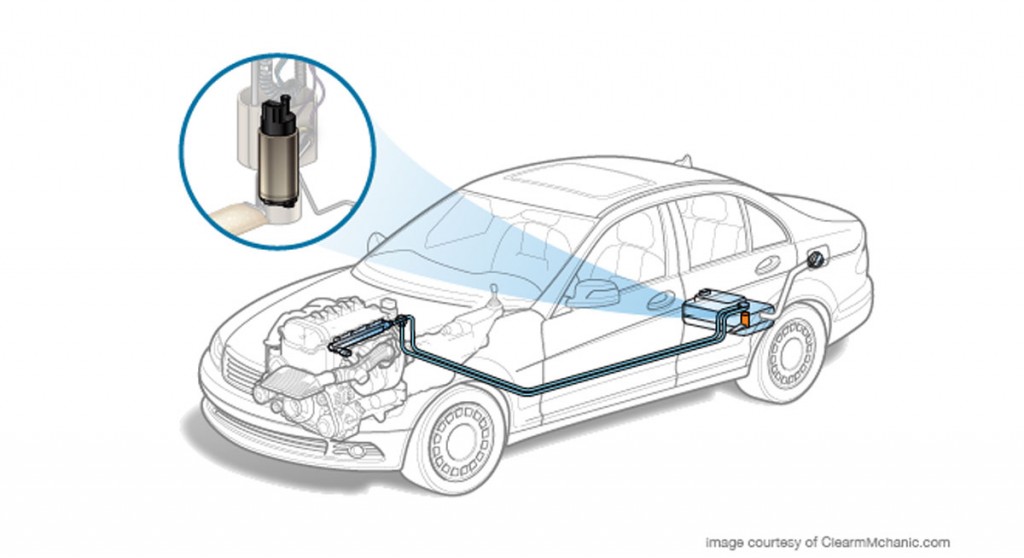 6 Common Signs that Your Fuel Pump is Failing