No fresh COVID-19 case in Andamans

FATF says Pakistan will remain on its "grey list"

Scotland beat Oman by 8 wickets to qualify for Super 12s 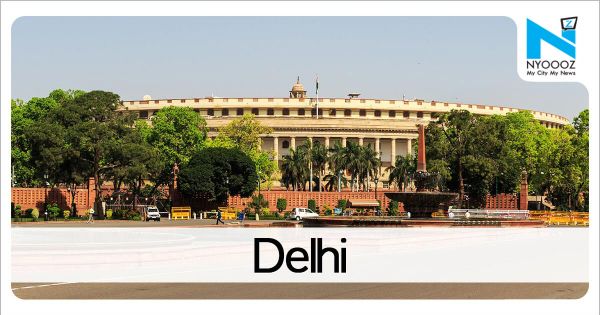 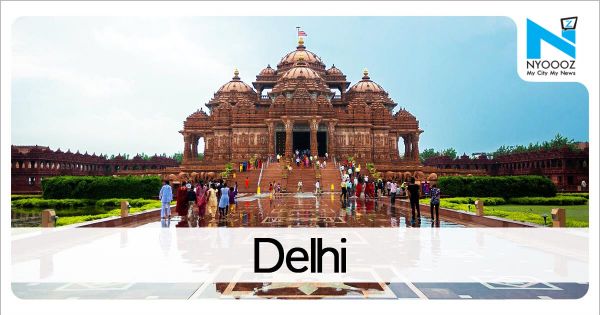 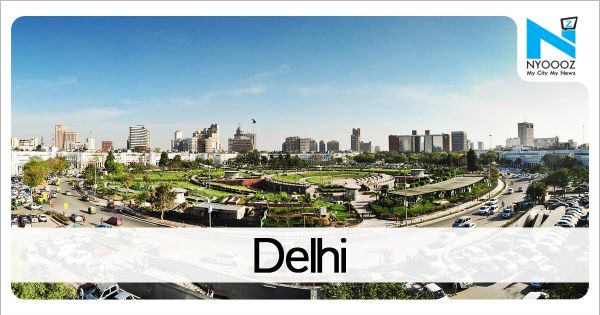 PM Narendra Modi to address the nation at 10 AM 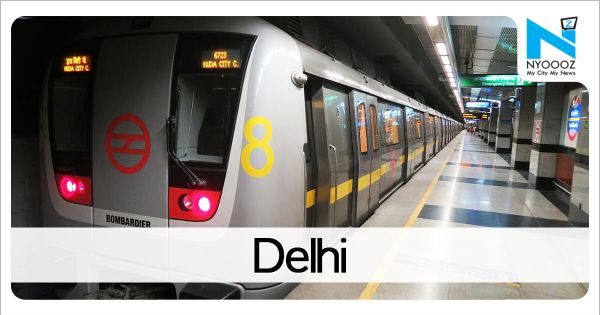 New Delhi, Oct 21 (PTI) A constable of the Delhi Police"s Crime Branch has been arrested for allegedly...

Efforts being made to promote defence exports to friendly foreign countries: Def secy

New Delhi, Oct 21 (PTI) Efforts are being made to promote defence exports to friendly foreign countries... 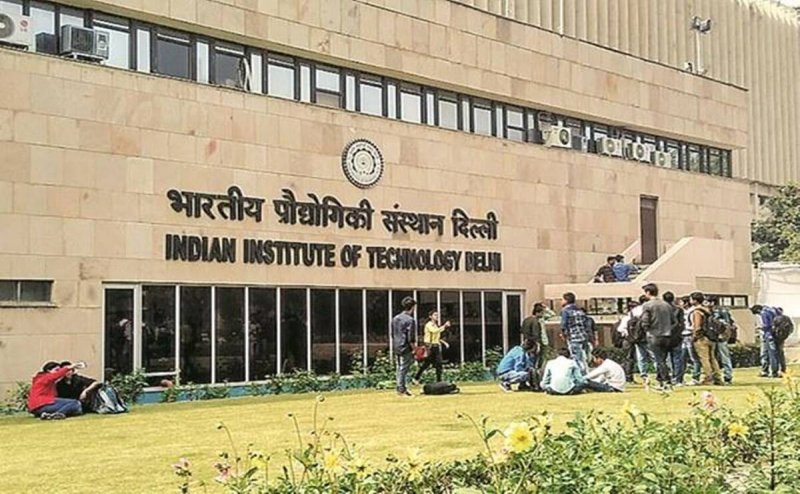 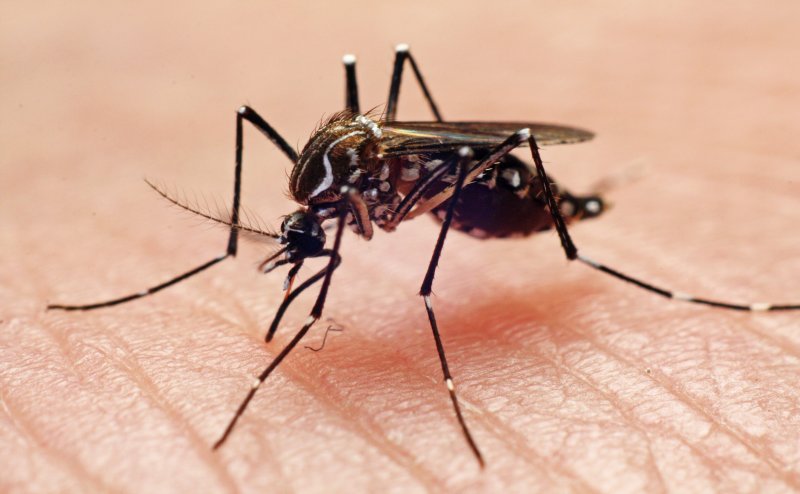 After Corona in Delhi, now dengue has spread beds have started to get full